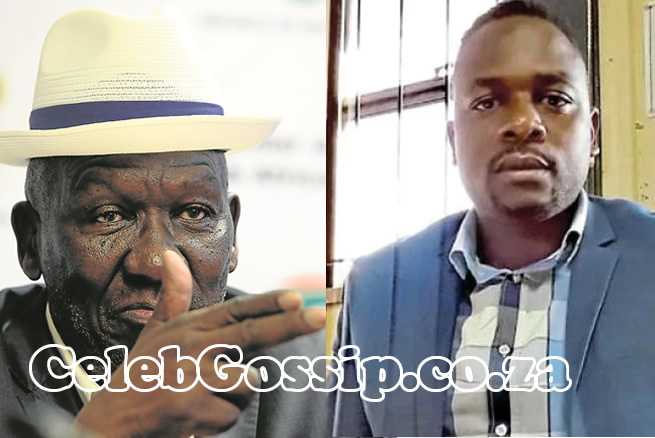 A police officer who was sexually harassed allegedly by his station commander has filed a R10m lawsuit against police minister Bheki Cele for neglecting to investigate a grievance lodged and for failing to create a conducive working environment for the victim.

Masenamela alleged that his boss, Col Marike Galant, the station commissioner of Lethlabile police station, sexually harassed him by repeatedly touching his private parts against his will. He said the incidents occurred between 2018 and 2019 in and around Brits, North West. 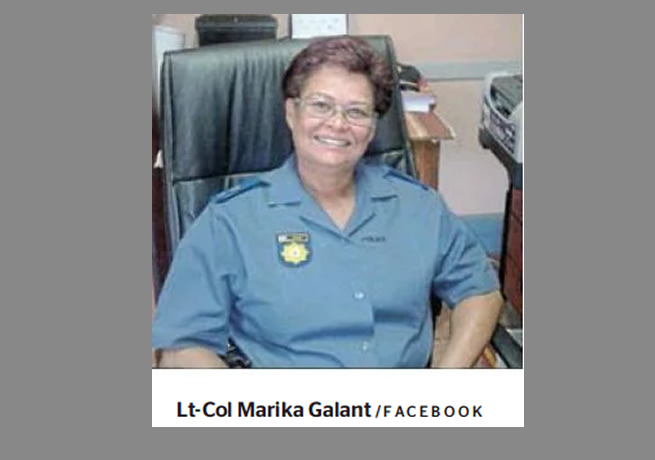 Cele’s spokesperson Lirandzu Themba confirmed that the summons was received this week and said it was still being perused.

Asked if Cele would be defending the matter, Themba said it would be “jumping the gun” to state the minister’s stance on how to respond to the case citing the time frame they had to respond on the matter.

Cele has been cited as the sole defendant by Masenamela, who said in terms of common law the minister had failed or neglected to investigate the sexual harassment grievance launched against Galant.

He further said Cele breached his common law duty to create and maintain a working environment in which Masenamela is not sexually harassed by Galant. His lawyers said Cele’s “wrongful conduct” caused Masenamela to suffer “permanent impaired mental health for which he require medical treatment”. Masenamela alleged that the first incident in which he was touched on his private parts occurred in November 2018 when he was driving from a crime scene on duty with Galant. He alleged that Galant touched his private parts and after he pushed her hand away she instructed him to get off the vehicle and another vehicle was called to fetch him from the scene. Masenamela alleged that in another incident that took place in March 2018, Galant, who was standing behind his chair, “put her hands inside” his shirt after remarking that he looked young on his driver’s licence.

A month later, Galant allegedly invited Masenamela to her home in Hartbeespoort to be “comfortable” with her and have a late lunch.

He alleged that despite having reported the matter in May 2018 through the internal processes of the SA Police Service, nothing happened apart from being called to a meeting where he was asked to demonstrate how he was touched on his private parts. He said he had reported the matter to different police officers in the province.

Galant refused to comment and give her side of the story when approached yesterday.

Masanamela went through an internal disciplinary process unrelated to the matter on charges lodged by Galant in 2019 and a dismissal recommendation was made by the provincial commissioner. Masenamela took the matter to arbitration, which is set for December.

His lawyer Mabu Marweshe said: “This is a unique case where a superior who is a woman abused her powers by sexually harassing a junior and besides the fact that our client lodged a grievance internally nothing came of it.”

Marweshe said they were suing Cele because the minister has a responsibility and obligation to ensure that a conducive working environment existed for their client.