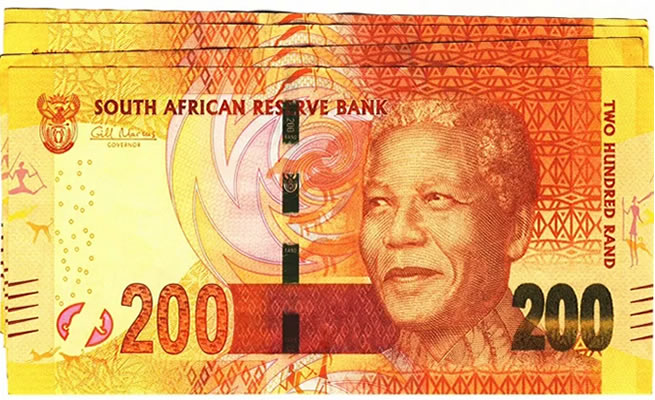 A TWITTER user has warned others about muthi that is smeared on money.

He said if people got this type of money, to ensure the muthi loses its power they should not put it in their wallets.

Twitter user @Hlanga_o said he was given a R10 note that refused to leave his wallet. He said it had blood stains. His elders then advised him to throw away the wallet with everything inside.

Mngxongo wrote: “A guy I know picked up a R200 note, thinking someone else dropped it. Then it started taking family members’ lives. Turned out it was mamlambo and its original owner was getting rid of it by dumping it for someone else to pick up.”

Bongi waka Mtsweni wrote: “In 2017, I fell pregnant and bought a car. This old granny asked me to buy her snuff. When I was walking back to my car to get the cash, my aunt came running towards me and said: ‘Don’t you dare’. She gave an example of all my cousins who were doing well and then this granny suddenly became close with them. All of them don’t work, failed marriages.”

Lebo Maile wrote: “I don’t want to believe this but there is a lady I work with. I used to be able to save R2 000 every month and then she loaned money from me. Ever since then, I can’t save even R10. I go broke every month.”

“They can take your cash and curse you with it so you cannot keep money. Victims need to be cleansed by a sangoma to wash the curse away,” she said.