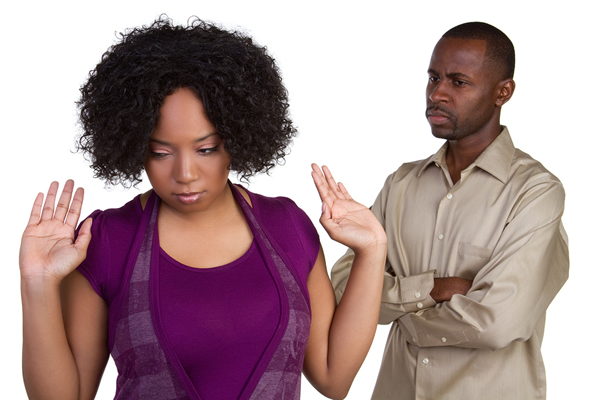 A PIETERMARITZBURG man took the old saying “love thy neighbour” too far, and now he’s wanted for the kidnapping of the 28-year-old female.

Shrivani Madhan Bhola (Laksha), was allegedly abducted after she accompanied her neighbour in his Nissan Navara, in search of her dog, which apparently bolted from her home on Thursday evening.

After intensive investigations by the Pietermaritzburg Crime Intelligence Unit and a task team from Mountain Rise SAPS, Bhola was found yesterday at a lodge in the Upper Highway Area. He is believed to be on the run. Bhola told her family on Thursday that she was going with her neighbour to track her dog after it had ‘run out’ of her complex.


But the family became alarmed when her phone went unanswered and her flat in Allandale was unlocked.

It is believed the 35-year-old man was infatuated with Bhola.

“Police were initially investigating a missing-person’s case, which changed to kidnapping when CCTV footage showed evidence of a premeditated kidnapping,” Maistry said.

“The suspect planned the kidnapping. He visited the lodge and booked the accommodation a week before.

“Camera footage showed the suspect had hidden the dog in his house. He also removed the tracking device from his vehicle,” said Maistry.

To draw Bhola from her home, Maistry said the man had told her that the dog had run out the complex. He took her under the pretext of looking for the dog.