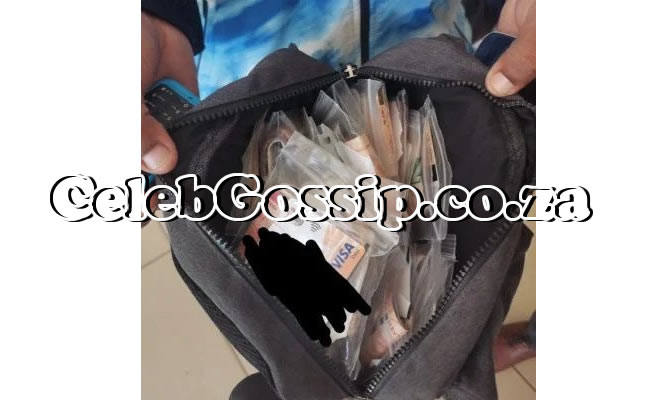 Two alleged loan sharks were arrested after they were seen at a cash machine at the Thabong Mall in Sebokeng passing through card after card to get cash out.

They were spotted by community patrollers from the Gauteng department of community safety, who alerted the police.

According to the department’s Ofentse Morwane: “The suspects were seen withdrawing cash using various Sassa cards at an ABSA machine near the Spar supermarket at the mall.”

“The suspects are believed to be loan sharks who took Sassa cards from their owners.”

The use of Sassa cards as collateral for loans appears to be on the rise.

The payment system has been plagued by glitches during the lockdown, with many people being unable to receive their money on time.

Long queues and social distancing have contributed to the payment woes.