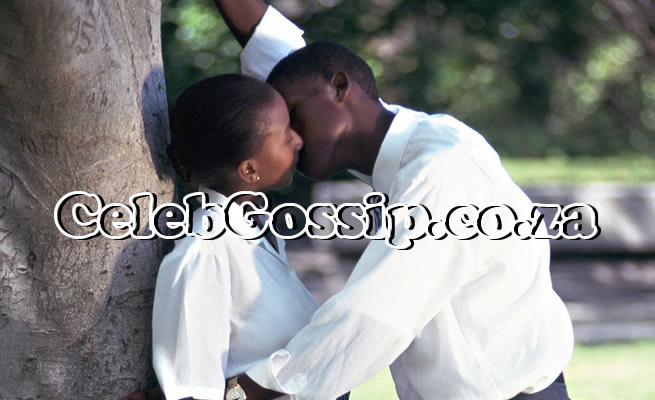 A Gauteng pupil has died after drinking poisoning in what is believed to have been his second suicide attempt.

The Eldorado Park Secondary School's pupil's death now bring to 22 the total number of the province's schoolchildren who have died since the beginning of the year.

On Friday, the Gauteng Department of Education (GDE) announced that parents of the Grade 11 boy had to switch off his life support after he was rushed to hospital on Tuesday and dying two days later.


"Sadly, we were informed by the family that this was actually a second attempt after he survived the first one last year.

"Since the beginning of the academic year 2020, unfortunately this is the 22nd learner death to be announced accordingly," the GDE said in a statement.

"We would like to send our sincere condolences to the family and the school community. Indeed, we are lost for words, to comfort them, we feel their pain during this time of grief” said Lesufi.

The department did not offer more details surrounding this since and the previous attempt and spokesperson Steve Mabona's phone rang unanswered.

Last month when the deaths stood at 15, Lesufi admitted that he was not coping and that he had consulted with elders about what needed to be done following the unnatural deaths that had hit schools in the province the hardest.

"Our learners are going through hell and we need someone who can listen to them," he said at the time.