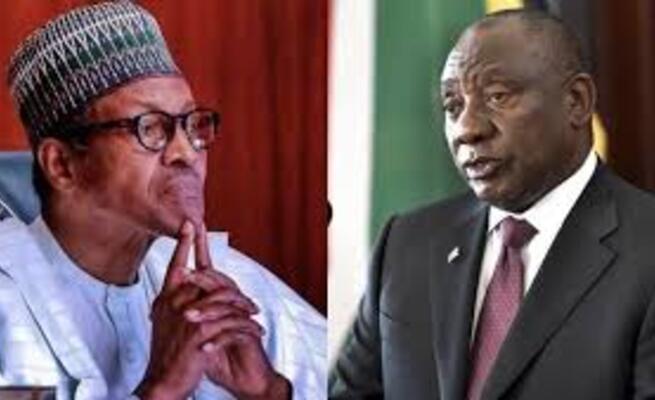 Two people were killed during the looting of foreign-owned shops in Johannesburg yesterday as the violence entered its third day.

Isaac Sebaku, 25, was shot dead in Coronationville, southern Johannesburg, allegedly by a Somali shop owner. Sebaku was among a group of youth who intended to loot the shop. One of the witnesses, who did not want to be named, told Sowetan a group of youth came to the shop at about 1pm. “When they arrived at the shop they told the Somalis that ‘we don’t want to hurt you, just get out of the shop’. One of the shop owners, who stays in our flat, immediately ran into his room got a gun and began shooting. He did not even ask anything. He fired three shots and that is when I called the police,” the witness said. When the shop owner realised he had shot Sebaku, he ran away, but was caught by police a few blocks away. Sebaku’s death brought Coronationville into a standstill. Crowds gathered next to where his lifeless body lay, his family sat a few metres from him and wept. Another person was killed allegedly by a shop owner in Crosby.

Gauteng premier David Makhura was forced to end his meeting with police minister Bheki Cele and rushed to Coronationville to call for calm. “Foreign nationals, who are running spazas in our township, must also abide by the law. They must not take the law into their own hands,” Makhura said.

Cele met Makhura, political party leaders, izinduna and the business community at the Jeppestown police station to bring to an end the violent looting which has engulfed the province since Sunday. Cele made a commitment to the community of Jeppestown Hostel that government would have a formal meeting on Sunday to address their concerns. Makhura, on the other hand, said his government would not hesitate to call on the army in a bid to contain widespread violence and looting of foreign-owned shops. He was speaking in Alexandra, northern Johannesburg, where the rampage by locals had spread to yesterday morning. “Right now the police are coping. The job of the police is to police, but the army comes in to shoot down. I don’t think that is necessary right now [to call the army], but if the police ask for help, then I might need to call the president and the minister of defence,” Makhura said. Gauteng police commissioner Lt-Gen Elias Mawela said seven people were arrested for looting and public violence. On his Twitter account Nigeria’s president Muhammadu Buhari wrote last night: “I’m sending a Special Envoy to President Cyril Ramaphosa to share their deep concern about the security of Nigerian lives and property in South Africa, and to ensure that the South African Government is doing everything within its power in this regard.” Meanwhile, NewzroomAfrika reported last night that heads of states from Rwanda, DRC and Malawi have pulled out of the World Economic Forum that starts in Cape Town today.