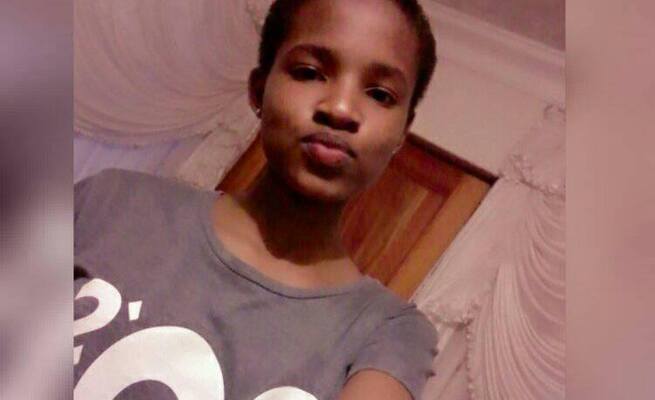 An inquiry is under way following the death of medical student Hunadi Magongoa, who is believed to have fallen ill after consuming food from the cafeteria at the Sefako Makgatho Health Sciences University in Ga-Rankuwa, Pretoria.

The MBChB II (bachelor of medicine, second year)student died overnight on Sunday, September 1. She had eaten from the student cafeteria on Friday, August 30.

"The university has immediately instituted an investigation by a multi-disciplinary team, which includes an external expert," said Prof Olalekan Ayo-Yusuf, acting vice-chancellor.

The report is expected to be submitted to the university management on Wednesday this week.

A night vigil in her memory was held by fellow students this week.

Night vigil held by SMU students in memory of Hunadi Magongoa. May her soul rest in peace.😥🙏 pic.twitter.com/UC6zXyMsFC

yo-Yusuf said the cafeteria had been closed until the investigation was completed.

"Counselling and psycho-social support services will be organised for both Hunadi Magongoa's classmates, her friends and football teammates," said Ayo-Yusuf.

He urged students and staff to "remain calm during this painful period" and to allow time for the investigation to determine if there was a link between Magongoa's death and the food she had at the cafeteria.

In the interim, students presenting with any symptoms such as diarrhoea, abdominal cramps, fatigue, weight loss and nausea are being assisted at the campus health clinic or the Dr George Mukhari Hospital, he said.

So far, about 75 students have been examined and discharged from the campus clinic. – TimesLIVE