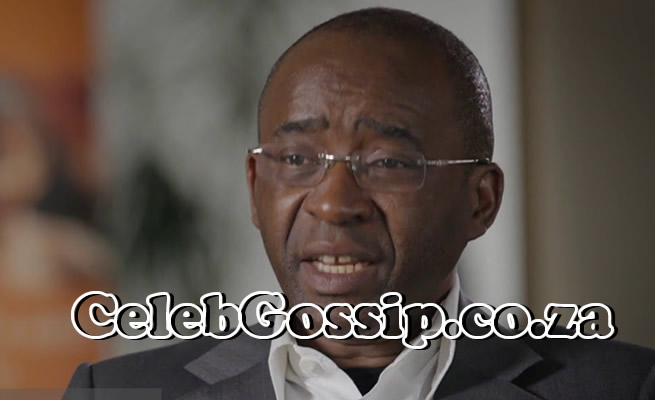 Econet Media racked up more than US$130-million (R1.8-billion) in external liabilities and was unable to pay suppliers before it was placed into administration earlier this week, a document seen by TechCentral shows.

The company, which owns free-to-air and pay-television assets — and which launched the Kwese Play Internet streaming service in South Africa in 2017 — said in a letter to creditors on 1 July that it was not able to meet its obligations to them. Ernst & Young is due to meet Econet Media’s creditors on 10 July.

The letter said Econet Media’s directors, after considering the most recent management accounts as at 31 May 2019, had “formed the opinion that the company is likely to become insolvent” for three reasons.

Firstly, it is in “financial distress” and there is “material doubt” about its ability to pay its liabilities as they fall due.

‘DEADLINE COULD NOT BE MET’
Lastly, management communicated to affected creditors that the second instalment — a total of $35-million — would be paid on 30 June 2019. “Regrettably, with the current macroeconomic conditions in Zimbabwe, which is the company’s primary source of funding, the company has been seriously affected by the currency regime. Accordingly, this deadline could not be met.”

The letter continued: “In the circumstances, the directors believe that it is in the best interests of the company and its creditors that (it) be placed into voluntary administration … and for an administrator to be appointed.”

The hope is that the company will be able to continue operating, or “as much as possible” of the business can be salvaged. If not, management believes that going into administration could provide a better return for creditors and shareholders than a decision to wind up the company immediately.

In March, Kwese Free TV, which is 20% owned by Econet Group, was given a licence by communications regulator Icasa to launch a free-to-air terrestrial TV service in South Africa. Kwese Free TV was the first free-to-air terrestrial broadcaster to be licensed since e.tv received its licence in the late 1990s. Econet Media CEO Joseph Hundah said Kwese Free TV is a separate company and is not affected by the developments. Icasa has given Kwese 24 months to launch the service, or until March 2021.