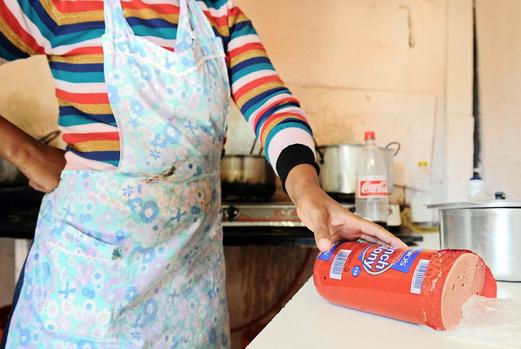 Tiger Brands, which faces two class action lawsuits over a listeria outbreak that has killed 180 people, said results from an independent laboratory confirmed the presence of the deadly listeria strain in one of its food factories.

The government, which has been criticised for taking too long to find the cause, in March linked the outbreak to a meat product known as “polony” made by Tiger’s Enterprise Food in the northern city of Polokwane.

“On April 24 2018, Tiger Brands received confirmation of the presence of LST6 in these samples,” it said in a statement.

In March the company stated that in a batch of one of its products tested by it in February, the presence of the ST6 strain could not be confirmed and the relevant samples had been sent to an external laboratory for the identification of the strain.

The test results were received on March 15, but these had proved inconclusive and as a result the samples were sent for further re-testing.

The samples were manufactured at the Enterprise Polokwane processing facility, which has since been closed along with other three sites in South Africa, which produce polony, and other cold meats.

Tiger Brands said in March it had received notice of two class action suits against the firm, with the total claimed against the company estimated at R425 million.