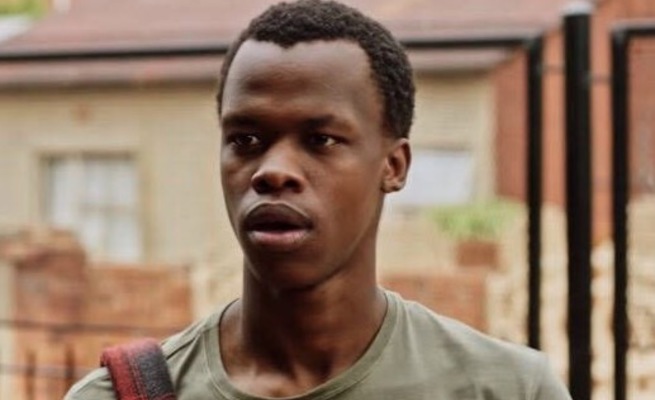 What a loss!!!!
How long will it take for us to realize we have a crime problem as country,how many people must die before we do something.Who must we trust to protect us and our Families,who must we vote for?#ripsbu pic.twitter.com/461PvICnZt

Officials say the actor and a friend were allegedly attacked over a cellphone.

The director of the movie has also confirmed the incident to TshisaLIVE.

SAPS spokesperson Captain Mavelo Masondo confirmed through a statement that a 25-year-old man had been fatally stabbed at around 11pm on Friday night.

"It is alleged that the deceased and his friend were at corner Pretorius and Steve Biko Streets when the deceased was accosted by the suspect who demanded his cellphone. As they were wrestling for the cellphone the deceased was allegedly stabbed with a sharp object on the upper body. He was certified dead on the scene," Masondo said.

A case of murder and robbery is currently being investigated.

"No arrests has been made and police are appealing to anyone who might have information that can help in the investigation or in apprehending the suspect to please call the nearest police station or call Crime Stop on 0860010111," he added.