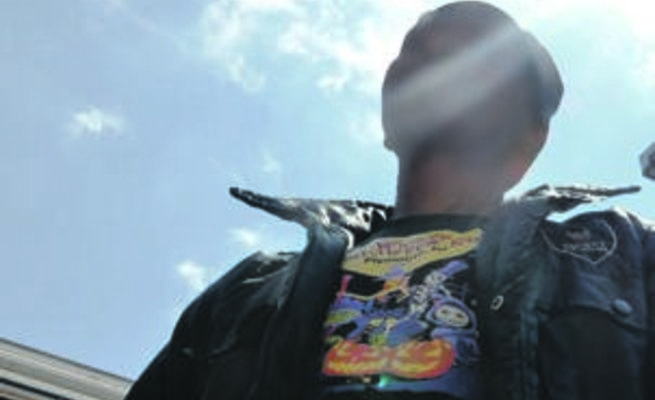 A 50-YEAR-OLD man asked for a lift home but ended up in a strange house.

He was forced to have sex with another man for 23 hours!

Now the rape victim from Lawley, south of Joburg, is traumatised.

He told Daily Sun his ordeal started after a fellow church member dropped him off in Braamfontein, Joburg, at about 3am.

As there were no taxis, he asked for a lift from a van driver.

But he never dreamt that he would be kidnapped.

He said he was blindfolded and taken to a house.

“When they removed the blindfold, I was in a bedroom with a Sotho-speaking woman and an Indian man who was wearing nothing but red boxer shorts,” he said.

He said they gave him a pill to keep his 4-5 erect.

He was then forced to perform sexual acts on the man while the woman filmed them.

“They finally let me go the following morning,” he said.