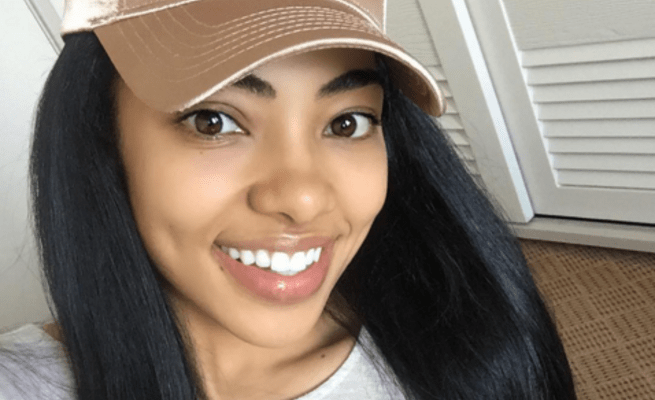 From her fear of snakes to her first piercing, local TV personality Amanda du-Pont let us in on 30 of her wackiest secrets.

For her latest vlog post the Skeem Saam actress thought it would be a great idea for her fans to get to know her a little better.

"Thought it would be nice to get to know me better. Here's a short video of random things you probably didn't know about me. Hope you enjoy," she wrote on YouTube.

2. Amanda hoped to become a Hollywood actress, so in 2012 she left home to study at the New York Film Academy

3. She obtained a Bachelor of Arts in live performance from AFDA

4. When she was 17 she was raped repeatedly by a man she loved dearly

5. She was once engaged to Jub Jub.

6. She was a lead character of a McDonalds commercial.

7. Amanda appeared as Serina in a 2007 American television serial drama, Life is Wild.

8. She never leaves the house without lipstick as she feels that it adds detail to the face and gives it character.

10. Amanda du Pont has been rumoured to have dated Cassper Nyovest, Jub Jub and Slikour.