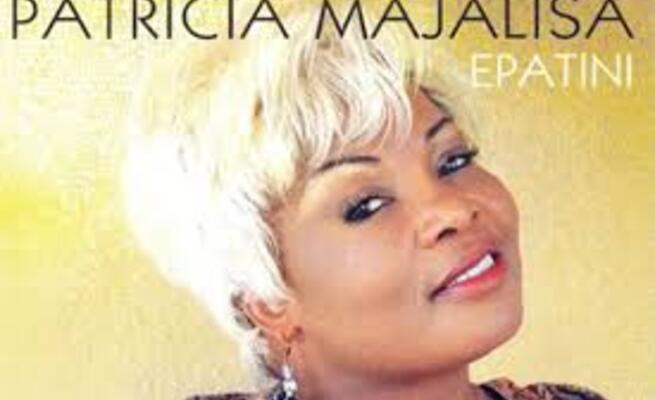 Disco music legend Patricia Majalisa has died in hospital, her manager has confirmed. Circumstances around her death unclear. She was produced by the late Dan Tshanda under the Dalom Kids group which made waves in the late 1980s and early 1990s.

The Akulalwa Ziyawa hit maker was a darling for many people in the Southern Africa region where she regularly toured counties such as Zimbabwe and Botswana together with the late Dan Tshanda, through the Dalom Music stable.

“I can confirm that Patricia Majalisa is no more. I am going to the hospital to see the doctor and they’ll tell me what happened. But it is true that she is no more,” said Oska Tee, without giving more information.

According to South African journalist Mathanda Ncube, things have not been well for Majalisa since the death of her producer Dan Tshanda a few months ago.

Condolence messages have since started pouring on social media as people from across the world mourn the beloved musician.