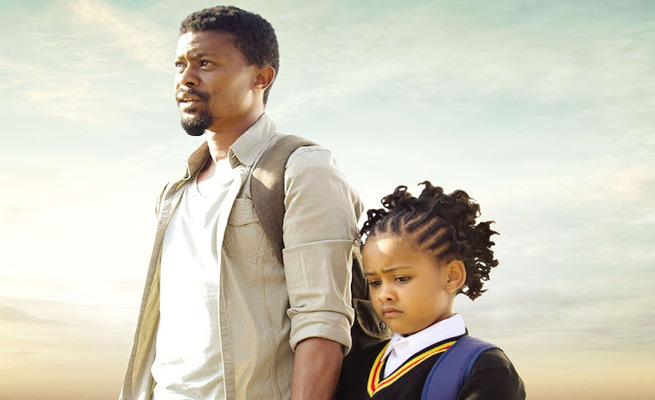 Founded in 2009 under the guidance of film and television director Stephen Savage, the awards entered their 11th season this year, with an eye toward creating even great exposure for independent filmmakers worldwide.

Losing Lerato was nominated 6 times and won in all those categories:

Losing Lerato follows divorced man Kagiso Modupe’s Thami who’s down and out of luck and denied access to his daughter Tshimillo Modupe’s Lerato. Frustrated he decides to take matters into his own hands and kidnap her from school.

The film came out in September 2019 and was one of the biggest films in local cinemas, grossing millions of rands.

Congratulations to the cast and makers of this film for producing such a beautiful motion picture.