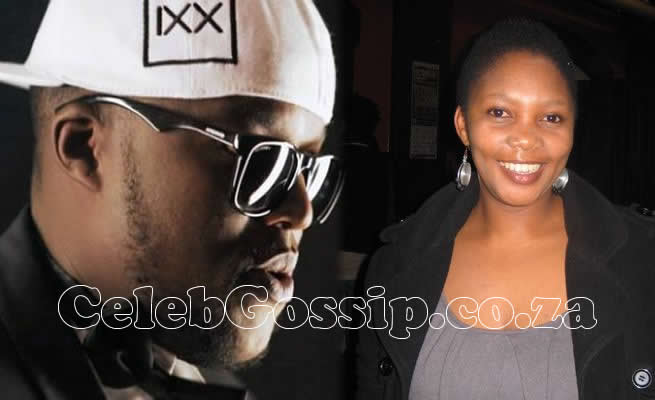 Lerato Khanye‚ HHP's ex-girlfriend and the mother of his son‚ worked as a script writer for Generations: The Legacy

Khanye‚ who is rapper HHP's ex-girlfriend and the mother of their son‚ died in a Johannesburg hospital on Monday morning. This is after she fell ill about a week ago and died of natural causes.

The news comes just one month after HHP's death‚ leaving their son to deal with the blow of losing both his parents.

Khanye worked as a script writer at Generations: The Legacy where she helped conceptualise and develop storylines of the production.

"Lerato’s death and transition to the spirit world of the ancestors has left me emotionally devastated. Much loved by her colleagues‚ Lerato was imbued with a sharp magic intelligence. She was a central pillar of the Generations writing room‚" Mfundi told TshisaLIVE in a statement.

He said that she helped the production move forward when it was at a crossroads and that her legacy would continue in the stories she left behind.

"When at the crossroads‚ our writing craft challenged‚ Lerato’s imagination and talent led us to narratives that entertained and enlightened our audience. Her stories had a transcendence that all good stories possess. You have left us Lerato but your stories remain to enrich and inspire television audiences."

In a statement the Generations team said they would miss her "vibrant personality and unmatched work ethic" and extended their condolences to Khanye's friends and family.

Meanwhile‚ support and prayers for Lerato's son Leano continue to flood social media. Sowetan's source said Leano had been away from school since HHP's death and was in counseling to help cope with the grief.

While Lerato and the late hip-hop star were co-parents to Leano‚ they weren't romantically involved for years.

Tonight I mourn for my former colleague the late Lerato Khanye, a writer at Scandal. A brilliant woman, very intelligent with a wicked sense of humour . May she Rest In Peace . & May all the angels in heaven surround sweet Leano. Your mother loved you . Always spoke of you ❤️