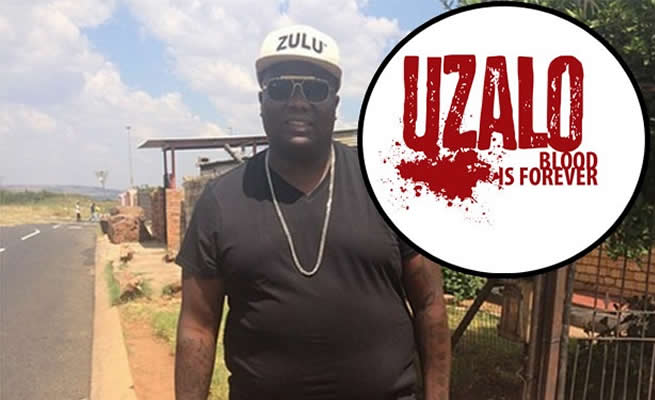 OVERWEIGHT kwaito star L’vovo Derrango has landed himself in a doctor’s room. The renowned musician (real name Thokozani Ndlovu) was rushed to hospital after complaining of short breath.

Sources said the Iyavaya hitmaker, known for his energetic dance moves, allegedly started experiencing health problems after a great performance on Saturday. An insider said L’vovo complained of short breath and pains in his feet after performing at 033 Lifestyle in Pietermaritzburg, KZN.

Said the insider: “He was limping off the stage. But on Sunday, he was just relaxing at his Durban house when he started experiencing the same problems. The boss was in pain from Pietermaritzburg to Durban. He wasn’t the bubbly guy he normally is. He was moody and in pain. “He was taking baby steps into his house. We even thought it was gout and got him painkillers to make him feel better.”

Insisted another source: “On Monday morning, he called and asked me to take him to a medical centre. A lot of tests were conducted, which kept him at the hospital until afternoon. The doctor advised him to take a rest from his busy schedule to avoid a stroke. He was also told to exercise because his heart no longer pumps blood at a normal rate. He should start drinking a lot of water too and eat healthy food.”

When the SunTeam called L’vovo for a comment, he confirmed his health ordeal.

Asserted L’vovo: “Since the Durban July, I’ve been busy performing all over the country every weekend. It’s not gout, but fatigue and being drained.”

He said he felt tired and drained as a result of working hard and travelling a lot.

“I feel like I’ve never felt before. I’ll take it easy from now on.”