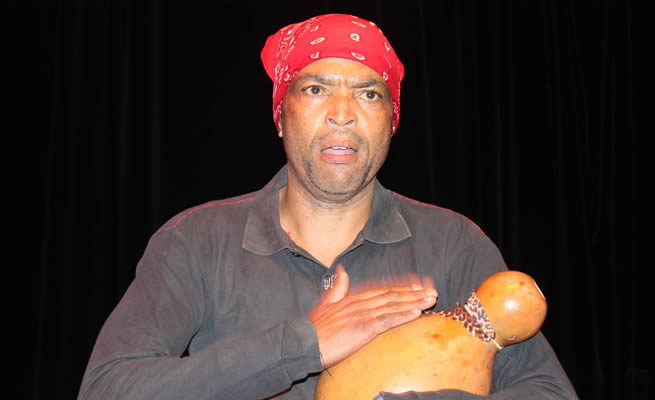 ACTOR MACKS PAPO wants two of his exes to publicly apologise to him. For almost a year, his stalkers accused him of being a blesser and made his life hell. He didn’t know the woman living under his own roof was in on the act!

Papo, from Skeem Saam, spent almost a year being stalked and getting threats via messages and phone calls. His stalkers accused him of being a blesser of underage girls and even threatened to kill his mother by torching her home.

Papo, who plays Marothi in Skeem Saam, claimed the woman he was with also complained that she was being harassed by his ex.


“In fact, she was working with that woman,” claimed the shocked actor. “I couldn’t believe it. I ended the relationship as soon as I found out.”

He said the two women were very clever and worked like intelligence officers. He said email accounts and cellphone numbers were created just to frighten him.

“What the women didn’t know was that I have clever friends who were willing to help me,” he said.

He said one of the exes lost her job because of stalking him.

“She was found to have abused her work resources to terrorise me and as a result she was fired,” he said.

He claimed the women apologised to him after he found out what they were doing.

“They apologised but I told them that it was not enough. I have given them two weeks to go to the media and apologise to me or else I will press charges.”

He said the women agreed to reveal all to the media before the deadline he gave them.

“Those people put me through hell. They accused me of things that I take a stand against. I have a young daughter and I would never date young girls,” he said.

Several attempts to get comment from the women failed.