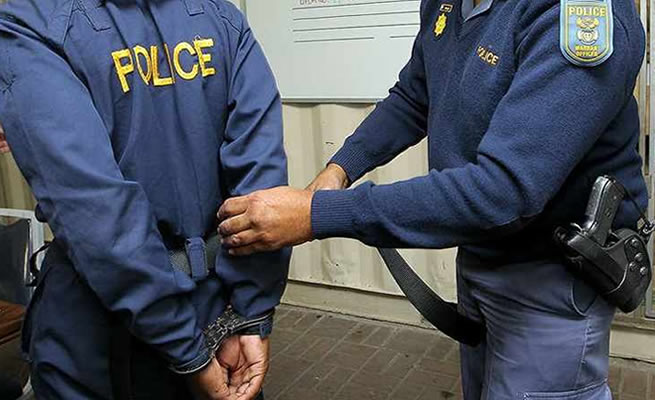 A 45-year-old police sergeant has appeared in court in connection with the rape of a trainee at the Tshwane Police Academy. The accused allegedly raped the 25-year-old woman last Saturday where he works as an instructor. He was arrested on July 19 and his case has been postponed to next week.

“The management of the SAPS has condemned the incident and is currently providing the trainee with psychosocial services and other necessary support,” she said.


The victim’s mother, whose identity is being withheld to protect the identity of the victim, said the problem started when her daughter was spotted speaking to a male trainee on campus. This, she said, led to their phones being confiscated by the instructor.

“My daughter tells me that one of the policies of the campus is that male and female trainees are not supposed to interact.

“So when he [the accused] spotted them together, exchanging something, he took their phones and her tag,” she said.

A lengthy bargaining conversation ensued between the male trainee and the instructor and an agreement was struck that he would pay a bribe the following day so that the matter would not be reported. Students who contravene the rules face expulsion and miss out on being placed in a job.

“He later met her [the victim] in the corridors that evening, around their study time, and he scolded her before leading her up the stairs. My daughter tells me that he instructed her to follow him and she thought he was going to give her the phones.

“He gave her an ultimatum to either sleep with him or write a statement that will lead to being kicked out of the academy”.

The current training intake commenced in April and will run until December. The trainees will thereafter be placed at different police stations.

The victim said she was still in disbelief and asked not to relive the horror.

She said she chose to be a police officer because she hoped to help deal with the scourge of gender-based violence in the country.

“Never in a million years did I ever think that I would fall victim to what I wanted to fight against. I am dealing with this trauma day by day but it is not easy,” she said.

Police and Prisons Civil Rights Union spokesperson Richard Mamabolo said they take such matters seriously and they would want to see the matter properly investigated, bringing the perpetrator to book.

“The safety of these learners is put in the hands of these instructors. We trust that when they are there, they should feel safe and such issues should not happen.

“This is the first time hearing of an incident of rape. We do hear of incidents of abuse but never to this extent,” he said.

“Female trainees were forced to undress in front of their male counterparts. These are the things that we have been addressing but this is new to us and we will be looking into it.”