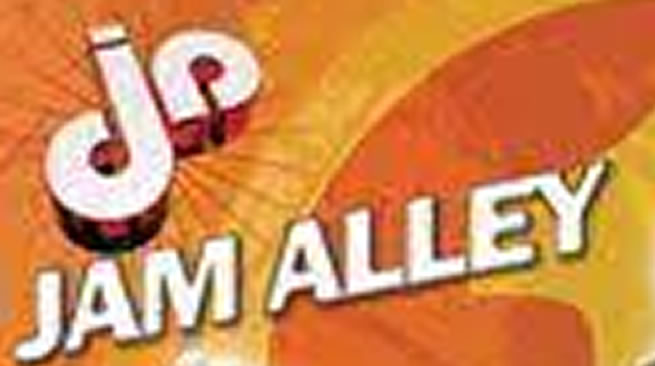 Former Jam Alley presenter and rapper Thato “T’do” Mahlatsi is expected to appear in court on Monday, 29 November for impersonating a soldier. The 38-year-old was bust on Thursday, 25 November by Community Police Forum members in Orlando East, Soweto, while wearing a full military uniform.

The CPF members handed him over to Diepkloof cops, who put him behind bars.

Police spokesman Captain Kay Makhubele said: “The suspect was arrested for impersonating a soldier and he will appear in court soon.”

According to police sources, this was the second time Thato was spotted wearing military uniform in a week.

“Members of the CPF said the first time, they saw him in uniform leaving a house. They asked him what he was doing at that house because they suspect someone is selling drugs there. He claimed he was also a community patroller and they let him go.

"When they saw him leaving the same house for the second time, they confronted him again. His story didn’t make sense. They asked him why he was patrolling alone and they also asked him about the military fatigues and he couldn’t explain himself, so they handed him over to us,” said a source.

At the height of his fame, Thato was a member of popular duo Zulu Mob with Desmond “Dez” Radebe.

Thato is also one of the people behind the success of Jub Jub’s massive hit song Ndikhokhele.