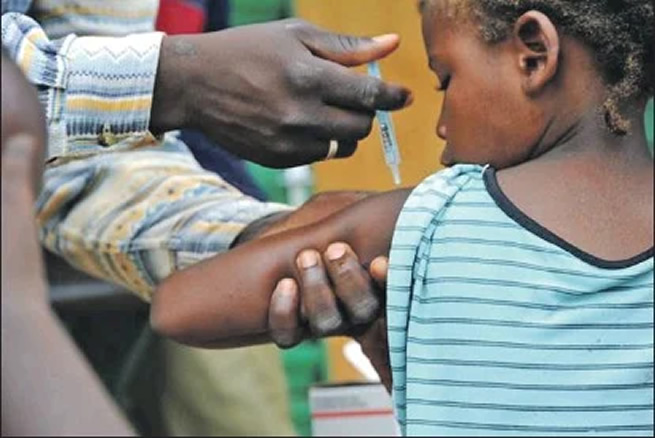 The South African Health Products Regulatory Authority (Sahpra) has revealed that children aged 12 to 17 will most likely be vaccinated after the 18- to 34-year-olds were this week included in the vaccination programme.

Sahpra CEO Tumi Semete said the discussion to open up the vaccination drive to include children was at an advanced level.

“We’ve seen in the countries where that strategy is already being rolled out, various manufacturers have demonstrated data that it is safe and effective for that cohort [ages 12 to 17],” said Semete.

“We received data from Pfizer that we are reviewing for those who are 12 and above. For now, the large focus is for 18 and above and we need to get the numbers up.”

Sahpra chairperson Helen Rees said data showed that these cases were higher with those who had Covid-19 and were not as a result of the vaccine.

In the US, scientists are already running large paediatric trials in the safety and efficacy of the vaccines for children under 12.

Rees said that in South Africa the urgency was to bring the infections down and reduce the rate of transmission, that is why the elderly, who especially suffer with comorbidities, were targeted after healthcare workers. She also said they were satisfied that the vaccines were safe for pregnant women and reiterated that it does not change one’s DNA nor does it cause infertility.

She added that it was time to get creative in attracting people to get the vaccine sooner rather than later, noting they had not reached targets of vaccinations in any of the groups that previously qualified for their jabs.

She hoped that the younger generation, who form part of the 18 and above group, would take on the influencer role and encourage others to also get vaccinated.

To counter anti-vaccination information and fake news, Sahpra and the Department of Health launched a microsite this week to communicate information pertaining to reports of adverse side-effects.

Semete said they encouraged all South Africans to report their adverse effects following immunisation. These can be reported to a health facility delivering the vaccine or on the Med Safety App. “Certain adverse events have been designated by World Health Organisation as adverse events of special interest [AEFI], which need to be carefully monitored,” she said.

Sahpra reported that since the national rollout of Covid-19 vaccines commenced on May 17, they recorded 1 473 reports of AEFIS by July 31, most of which were mild, non-serious and already listed in the internationally approved product information.