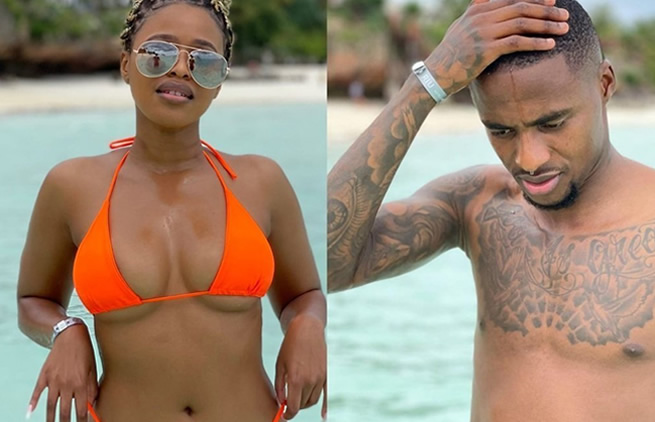 The pair sparked dating rumours on social media this past weekend when they both posted their pictures on their respective vacations.

Natasha shared some saucy pictures in an orange little number while Lorch also shared his own topless pictures.

Twitter detectives then got to work, putting two and two together and suggested the pair were on vacation together at the same holiday location.

They pointed out to a reflection on the lenses of Natasha’s sunglasses in one of her pictures which they believe looks like the Bucs star.

However, both Lorch and Natasha poured cold water to the rumours.

They have since decided to let the cat out of the bag, it seems.

Natasha  shared a picture of herself with what seemed to be the Bucs star. 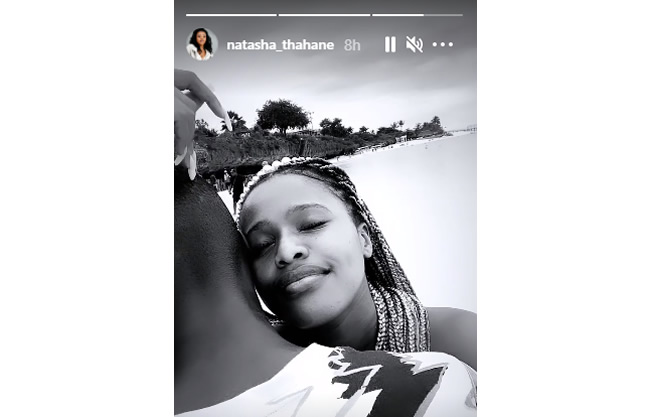 Lorch alo confirmed the rumours to be true after he posted posted a picture of Natasha on his Instagram account.“Beke Le Beke,” he captioned the snap.

Natasha did the same on her Instagram stories, sharing a picture of herself with what seemed to be the Bucs star.