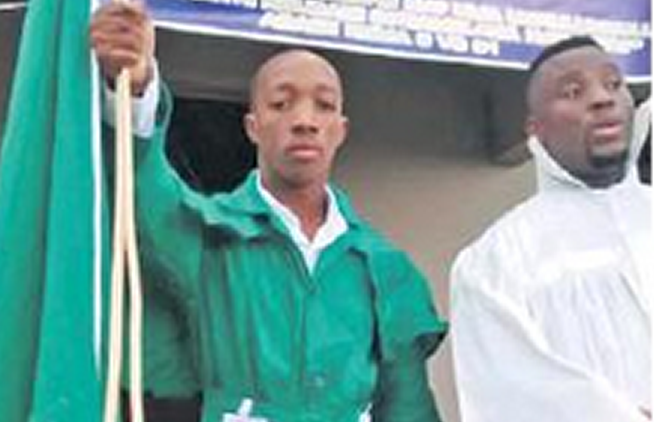 FROM being a popular kid kwaito star, a businessman and then a pastor, Msawawa is changing directions.

This is the third genre after kwaito and gospel that he has ventured into since he started singing when he was just nine years old, more than two decades ago.

He said that as far as he believes, he’s still famous and people still love him.

“I don’t like it when people say I was once famous or I’m faded. I just don’t like it. People still celebrate me. They still scream when they see me,” said Msawawa, whose real name is Sboniso Dlamini.

He said he didn’t choose to sing amapiano to get back to music or regain fame, but he loves the genre.

“Amapiano reminds me of old school kwaito. That’s why I recorded this song. I don’t do amapiano just because I have tried other genres and failed.

“That would be unfair if someone believed that. I love music. It runs in my veins and that’s why I have done different genres. I’m still a musician after all, and people still love my music,” said Msawawa.

Although he denied that he has faded, the Bewungakanani hitmaker acknowledges that he made bad choices in the past that almost affected his career.

“But I made sure that I sorted out whatever was wrong and even turned to God for strength,” he said.

He said he believes his amapiano song will gain momentum on radio and TV.

“My song is available on all digital platforms. It’s a banger,” said Msawawa.