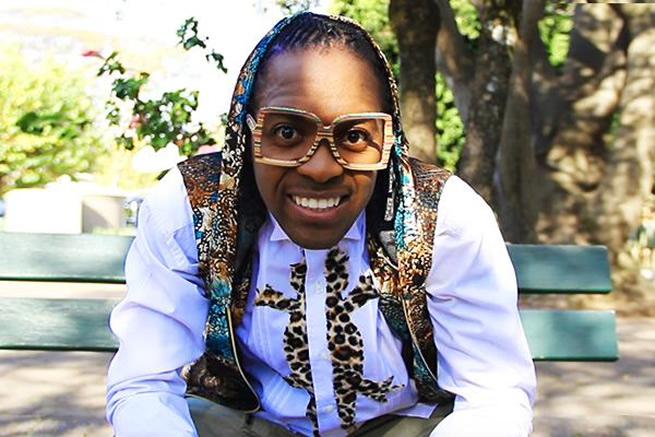 It seems  iFani hasn't forgotten the shade AKA use to throw at him in the past.

Former rapper and artist iFani real name Mzayifani Boltin who made several hits song from 2010 to 2015, still has many issues with the music industry.

iFani claims he is no longer a “celebrity” and he is well known for his rapper attitude, such complaining about award shows being rigged and “beefs” with other rappers. He has been criticised by Cassper Nyovest and AKA for the standard of his music, who have called it “trash”.

Years later, iFani has not forgotten the shade AKA threw at him four years ago.

Kiernan Forbes (AKA) tweeted: “To think … iFani trolled ME. Fast forward. My album went LEGIT platinum and he hasn’t been seen since. That’s life.”

AKA has been going through a rough time personally since the death of his fiance Anele Nellie Tembe. Videos were posted and leaked on social media showing their unstable relationship.

With all of this going on, iFani doesn’t feel sorry for him at all, tweeting he only feels for Nkosinatihi “Black Coffee” Maphumulo whose private life is also under scrutiny.

He said: “I'm so glad I'm not a celebrity anymore. I feel for Nkosinathi.

”I feel for Kiernan. No, wait, sungxama … I feel for Nkosinathi qha.“

I'm so glad
I'm not a celebrity anymore

No, wait, sungxama… I feel for Nkosinathi qha.

Black Coffee felt vindicated after a protection order was not granted by the court to his estranged wife, Enhle Mbali. Mbali has accused the musician of domestic abuse and is now “tired” of protecting him.