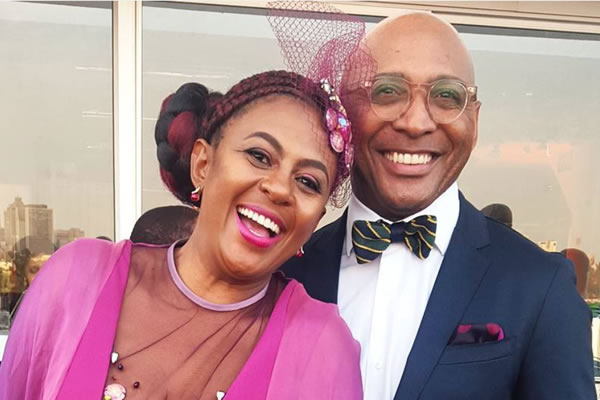 FORMER Miss SA and businesswoman Basetsana Kumalo recently got the shock of her life.

This after a news report surfaced, reporting that she was pregnant with late Tanzanian President John Pombe Magufuli’s child.

“Sara Wanjiru, a woman from Kiambu and also a businesswoman in Nairobi, now claims that she’s six months pregnant with late Tanzanian president John Pombe Magufuli’s child,” the report read next to a picture of the former beauty queen.

But Basetsana poured cold water on the claims.

“I’m not Kenyan, I am not 34 years old and I’m not six months pregnant with the late president’s child,” she said.

She said this was not a case of mistaken identity.

“It’s not even a case of mistaken identity. This takes fake news to another level. It’s beyond preposterous. Bengithi nginazise bazalwane ukuthi ngivelelwe! Jo ke mohlolohlolo! May President Magufuli rest in peace.”

This left many of her fans worried.

Mamo commented: “There must be a regulation of some sort and digital news outlets should be forced into verifying information before they go online,” she said.

Thenjiwe said this made her wonder how many of these fake news stories we read.