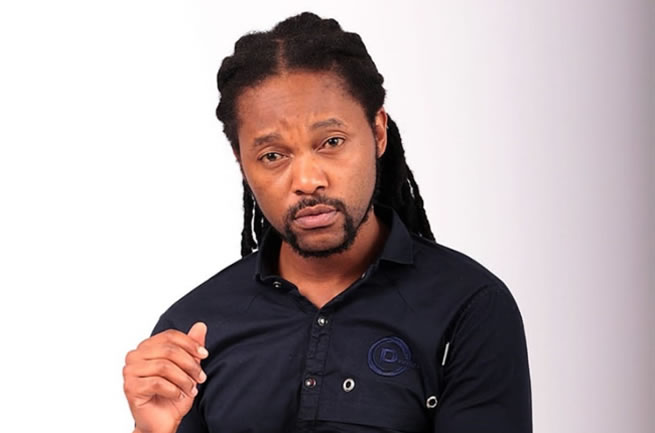 Uzalo actor Simphiwe Majozi has spoken on rumours that he is leaving the popular SABC1 soapie.

Reports claimed that Simphiwe, who plays the funny character of Sbu Makhathini, would exit the show soon.

Simphiwe has set the record straight and rubished the rumours.

Speaking to Daily Sun he revealed that he signed a new one-year contract with Uzalo at the end of last month.

“My phone is flooded with many phone calls from people asking me why I’m leaving Uzalo. The truth is that I’m not leaving as I recently signed on the dotted line with Uzalo.

“As much as many lead actors are leaving, I still enjoy being part of Uzalo and showcasing my acting talent with them,” he said.

Sbu has been scarce on screens, but Simphiwe said it is because the storylines were changed to give those who are leaving a smooth exit.

“I agree that my character is rare for now, but that is because there were many reshoots to accommodate those who are leaving the show.

“More time was given to them and as soon as their smooth exit is over, everything will be back to normal,” he said.

Simphiwe said he loved working with Uzalo producers because they gave him the freedom to add spice to his scripts.

He said he has started shooting Uzalo season seven.

“We have negotiated with producers to bring back the old Sbu, who was the township gangster. We will see the response of viewers who will tell us which Sbu they like – the funny, hyperactive Sbu or the original gangster Sbu.

“We will not kill the current Sbu, but we will tone down the funny side of the character and make it focus more his gangster side like the old days,” he said.