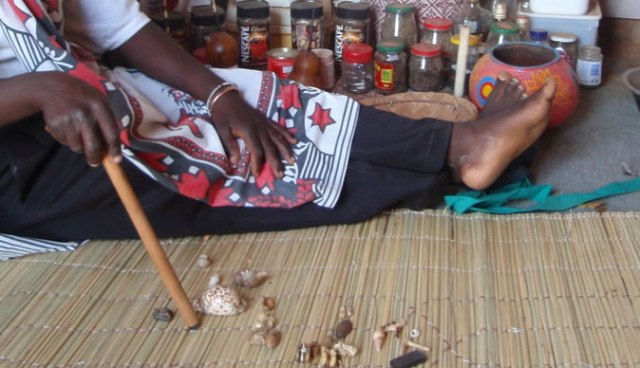 The family of a woman who was killed, hopes that the sangoma accused of murder and of mutilating her body will be denied bail.

Collen Mathonsi, 39, briefly appeared in the Soshanguve Magistrate’s Court on a charge of murder and the case was postponed.

It is alleged that on 3 October 2020, Mathonsi lured Sebenzile Maphanga, 43, to accompany him to his vehicle.


A week later, on 10 October, her charred remains were found in Soshanguve and some of her body parts were missing.

Maphanga’s uncle, David Nkosi, said his niece was at her friend’s place when Mathonsi arrived.

“Mathonsi then asked her to give him water to pour into his car and she agreed. My niece was last seen accompanying Mathonsi to his vehicle, which was parked outside,” Nkosi said.

After she failed to return home, Maphanga was reported missing at a local police station.

Nkosi said the family launched a frantic search for Maphanga when they were informed by people who claimed they saw her leaving with Mathonsi.

“They also took us to where Maphanga is staying and we quickly alerted the police. Police later pounced on him at his home and he was arrested. While searching his property, police only found Maphanga’s SIM card. Her body parts are still missing.

“He then confessed to the police that he had killed my niece, chopped off her body parts and later set alight her remains. He pointed out to the police the place where he had dumped her body. My niece was found with her arms, legs and private missing,” Nkosi said.

Nkosi said the incident did not only anger the family, but the entire Soshanguve community.

“The community doesn’t want to see him anymore. He is dangerous and did something inexplicable. I am surprised that he brought a bail application in court after he confessed to the police. I hope the court will deny him bail,” said Nkosi.

Mathonsi is expected to return to court on 4 February 2021 to apply for bail.