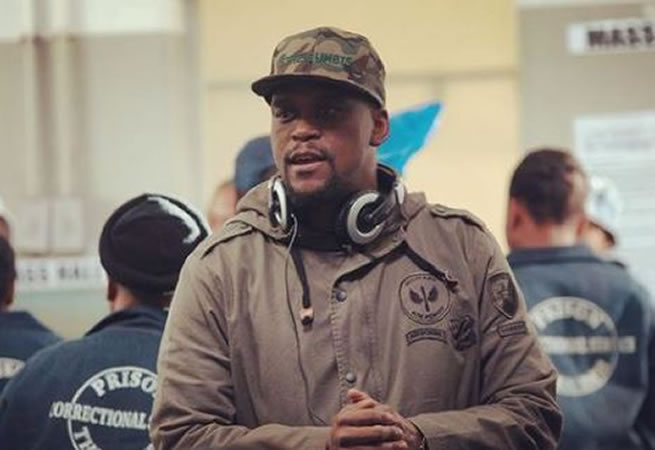 The death of veteran actress Lindiwe Ndlovu has plunged the film and television industry into mourning as award-winning director Mandla Ncgongwane, who worked closely with her, describes what a talented thespian she was.

News of Lindiwe's death was confirmed by her agent, Lynne Higgins of Gaenor Artiste Management, on Monday evening.

She died in her sleep on the morning of January 11 due to health complications. It is not clear whether her death was related to Covid-19.

"I mean, I’m in shock right now," said Mandla when he learnt of the passing of the veteran actress on Monday.

"I just got the news. We confirmed the news with the agent. It was said she had complications but I'm not clear what it was, I don't have all the details but I can confirm she is late."

Mandla said the veteran actress was a part of his team of actors who were there since the inception of his production company. He said Lindiwe helped put "great stories" on the small screen.

"As Blackbrain Pictures, she's been working with us from the very beginning. I'm saddened by the news. She was a talented actress and huge part of our world. She made great stories with us so we will definitely contribute to something in terms of remembering her."

Mandla expressed his hopes for South Africans not to become desensitised by death as many are claimed by the coronavirus every day.

"We've been losing so many people. It's really scary. As long as we don't get to a point where we are desensitised by death."