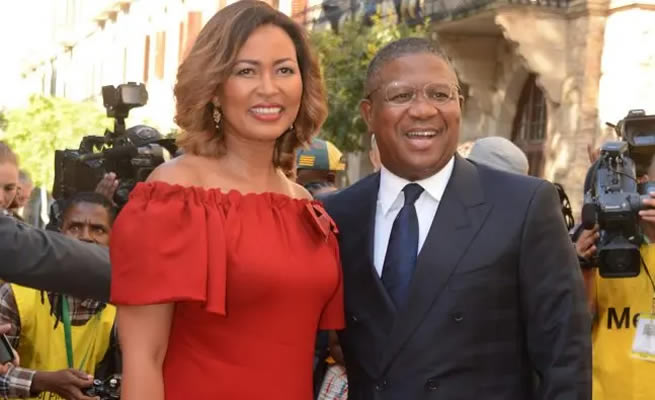 Behind every great man is an equally great woman!

Take a look at the fabulous females behind  SA’s ministers 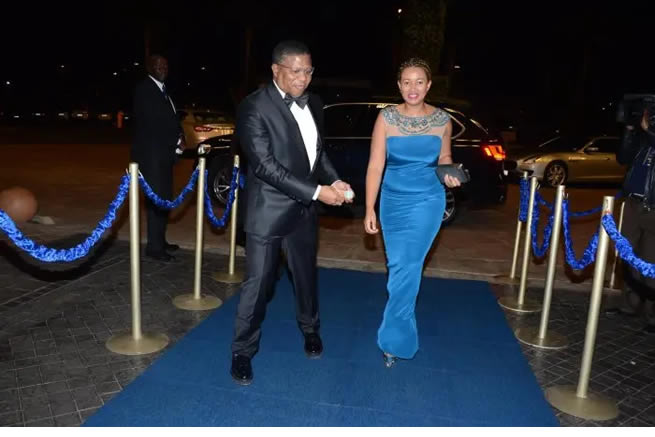 Thembeka Ngcobo – wife of Bheki Cele, Minister of the Police 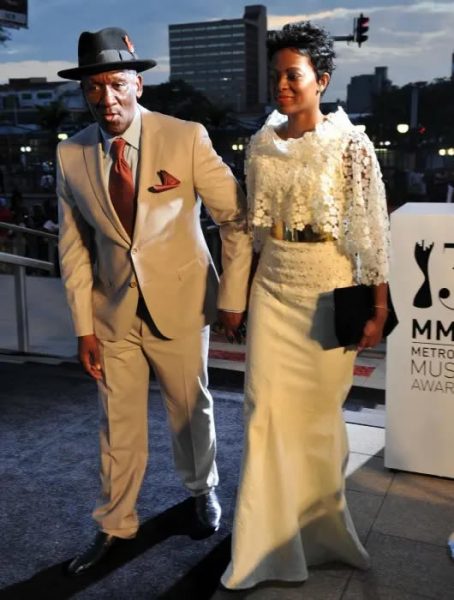 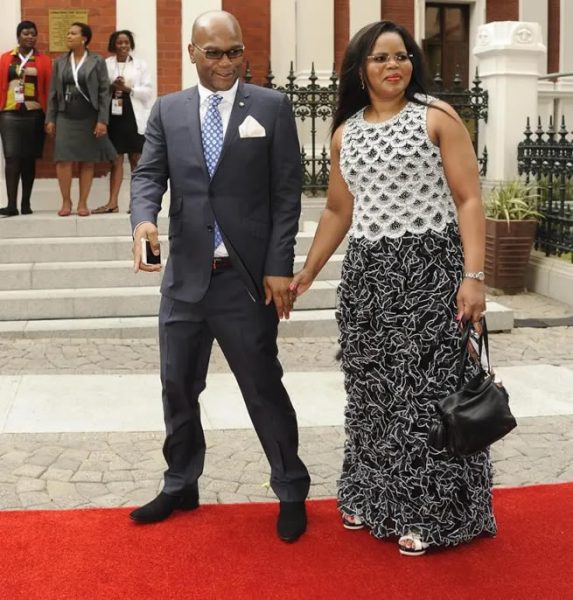 Bridgette Radebe – wife of Jeff Radebe, Minister of Energy. He served in the government of South Africa as Minister in the Presidency from 2014 to 2018. Previously he was Minister of Justice and Constitutional Development from 2009 to 2014. 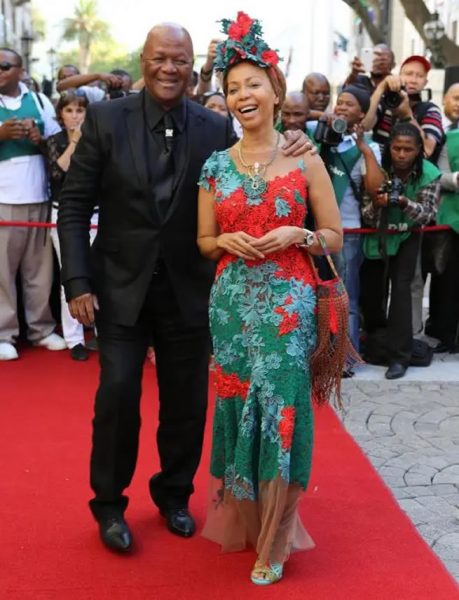