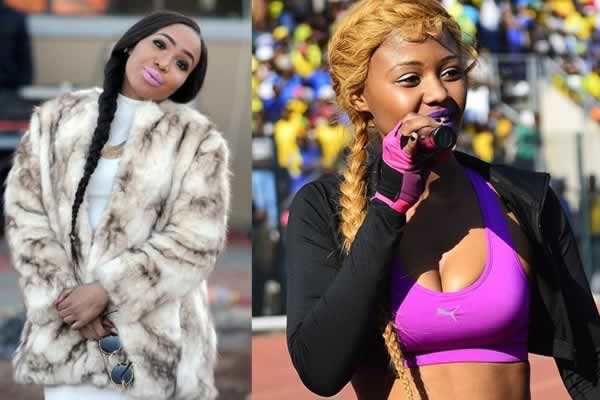 Babes, who experienced Mshoza's love when she stood up for her during a tough time and even got pearls of advice from the musician, took to her Instagram to say goodbye to a woman she admired while growing up.

“Yet another loss to the music industry. It was a great experience knowing you sis wam, Nomasonto Maswanganyi a.k.a Mshoza Bozza.”


Babes thanked Mshoza for serving as an inspiration to her.

“UNkulu Nkulu usiphile wena waphinde wasithathela singalindele. (God gave you to us and then took you back when we least expected it) I feel very honoured I had a chance to work with you even though I planned to release our song on my next album alongside other great female artists. You've been a great inspiration to us sisakhula as we came after you to the scene. Ulale ngok'thula Dade Wethu, Ulale ngok'phumula Mbhokodo.”

She also shared a video of herself with Mshoza, dancing.