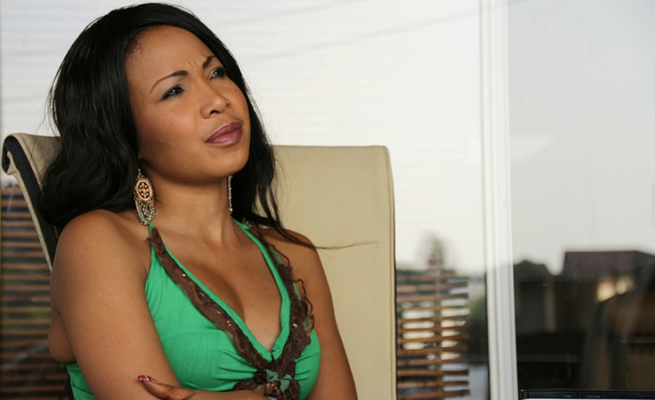 South Africa woke up to the devastating news of the death of popular Kwaito musician Mshoza. Many might not know that Mshoza had been married three times since her first marriage to Mpumalanga businessman Jacob Mnisi in 2007.

Mshoza first got married in 2007 to business tycoon Jacob Mnisi. It was Jacob who called off the wedding in 2011. He accused Mshoza of abusing her. According to Jacob, he had endured abuse in his four year marriage to the controversial Mshoza. “I am being abused and I am tired of being quiet. I am an unhappy man”, Jacob Mnsisi was quoted at the time before their divorce.

The Kortes hitmaker then walked down the aisle with Durban businessman Thuthukani Mvula in 2017. But that union collapsed after the singer claimed that Mvula had physically abused her.


Mshoza, detailed how shortly after they wed, her husband (Thuthukani Mvula) changed, adding that she felt as though his newfound fame went to his head. Not only did he start doing more public appearances and interviews, he started using her star power to attract girls.

She went on to reveal that this was not the first time she had experienced abuse at the hands of a husband, alleging that her first husband, Jacob Mnisi had also abused her.

In February of 2020, Mshoza tied the note with East Rand businessman Prince Dlamini at a Home Affairs office in Joburg in a low-key ceremony attended by close friends and relatives on February 13.

The married couple were now living together in Vonveld Park on the East Rand. News that Mshoza got hitched to Dlamini was revealed by a friend of Mshoza’s mother-in-law Dudu Nkosi.

“She was so excited she told me that she was proud to be Mshoza’s mother-in-law,” said the friend.

The friend said Dlamini had asked that their marriage be kept hush-hush because not only is he a shrinking violet, he also does not want their union to become tabloid fodder.

“Also, he is in the logistics business, so he doesn’t want unnecessary attention that will defocus him from his business,” said the friend.

Nkosi confirmed that the songstress was her makoti.

“They got married in February this year at Home Affairs. We are planning to do two legs of traditional weddings for them, the first one in Soweto and the other in Thokoza at my in-laws,” she said.

Nkosi also said Mshoza and Dlamini dated for about a year before they got spliced.However, the union with Prince Dlamini is believed to have lasted only five months