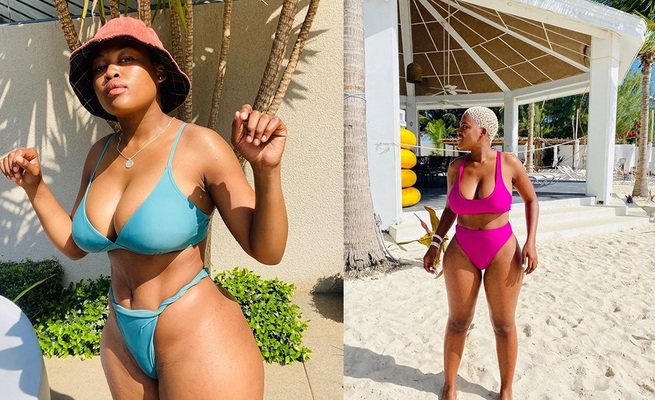 Curvy actress Ntwenhle from Isibaya joined the #JohnVuliGatechallenge, posting on her Instagram account, Asavela posted the short video captioned: Had to jump on this challenge real quick 😂 #johnvuligatechallenge.

The challenge saw men being reprimanded for shacking their bums and prohibited from taking the #Johnvuligatechallenge despite being the pioneers of the challenge.

@SilentMunyai said: “These guys started this dance and now men must not participate in the #johnvuligatechallenge ? Anyway these gents killed it more than you all will ever do“

Here are some of the #Johnvuligatechallenge best videos.