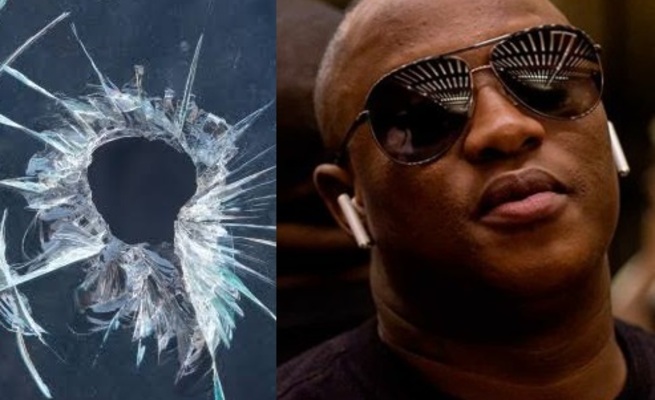 Jub Jub has shared a picture of a broken glass hit by a gun on his Instagram page.

Here are some of the reactions from fans

makhele_sir
What if ke Shorty😮😮😮 I mean he was too upset😕😕😕

czohmfeka
U exposed alot of people out there…this was bound to happen, this is just a warning

Last week Jub Jub was accused of being disrespectful after he entered the house of one of the cheats without knocking and his fans believe he will meet is match one day.

On another episode, he escaped unhurt thanks to his bulky bouncers who safely protected him from an attack by one of the cheaters.

He was also chased away from Ellis Park by taxi drivers as he was filming a cheating incident.

So dramatic are the scenes that sometimes the crew makes use of drones to capture running cheaters. 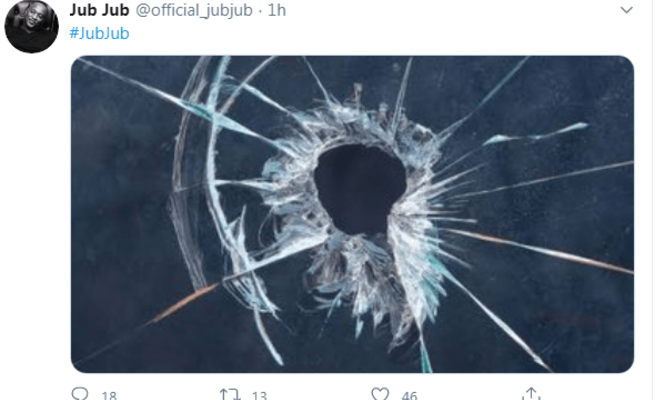 Jub Jub has not given an explanation about his post and he has not responded to our questions.