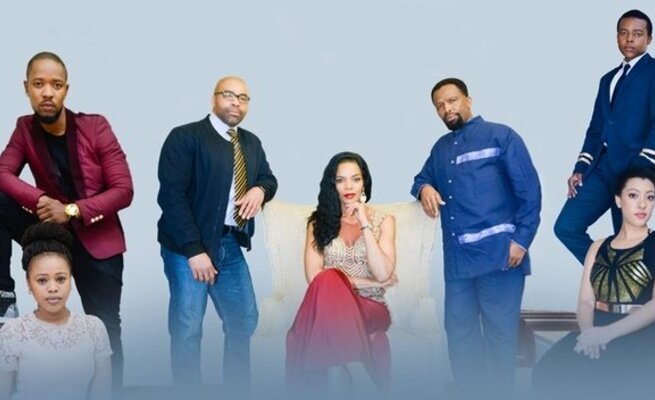 THE cast and crew members of Mzansi Magic's telenovela, The Queen, has also jumped on the bandwagon and took part in the 'Jerusalema' Challenge.

The show's executive producer, Shona Ferguson, recently took to Instagram and shared a video of the crew and cast members having a wonderful time together.

Ever since the 'Jerusalema' Challenge took the world by storm and went viral across the globe, the hit song by Limpopo-born producer Master KG, which features Nomcebo Zikode, reached the 50 million mark on YouTube.

Jerusalema has also secured a spot as the fourth most searched song on the app Shazam the world over, further cementing his huge international achievement.