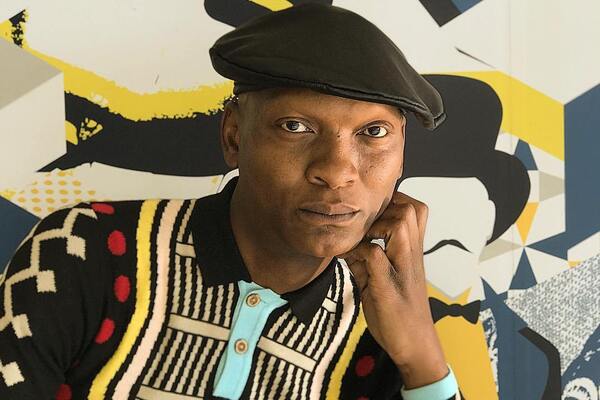 Actor Warren Masemola had fans shooketh when he took to the stage at the DStv Mzansi Viewers' Choice Awards on Saturday night to deliver a high-energy monologue.

The star was honoured with the Favourite Actor award and launched into a passionate speech thanking everyone, including those who voted for him in the hospital ward where his mother is at.

He then reminded the audience that he had won the award before and suggested flames should erupt to celebrate his latest victory.

“I love you South Africa. You got me stupid, like a motherf**ker,” he said, adding that he was going to walk off before he tore his pants.

Organisers of the DStv Mzansi Viewers' Choice Awards have apologised for foul language used by actor Warren Masemola during the live broadcast on Saturday night.

After winning the favourite actor award, Masemola jumped on stage and delivered a high-octane speech that included three curse words at the roaring Ticketpro Dome in Johannesburg.

In his speech that praised fellow nominee Presley Chweneyagae's talent, Masemola dropped three swear words – two in Tswana and the other an F-bomb.

"We are aware that during the event, celebrated actor Warren Masemola, who won an award in the favourite actor category, used language that is unacceptable for general viewing audiences, as well as those attending the awards," said Philly Kubheka, head of PR and publicity for Local Entertainment Channels.

"The incident is regrettable and Mzansi [Magic] does not condone the use of strong language in shows that are for all viewers. We apologise for the offence that was caused."