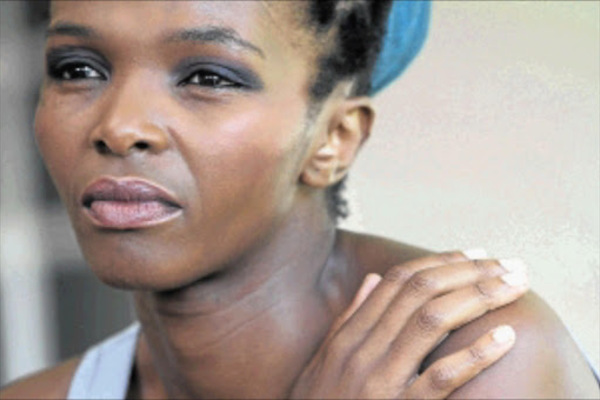 Musician and feminist Simphiwe Dana has issued a public apology over hurtful and insulting comments she leveled against popular polygamist and Mnakwethu host, Musa Mseleku, when she disagreed strongly with the show's take on polygamy.

The apology came early on Tuesday after Musa demanded that Simphiwe personally apologise to him for the insults. Simphiwe made references about the possible size of Musa's manhood, and also accused him of having an obsession with humiliating women.

"I have watched a few episodes of Mnakwethu in disbelief over the past few weeks. As a feminist, the emotional abuse and humiliation of women on the show really hurt and angered me greatly. As a result, I personalised that anger and took it out on Musa Mseleku.


"I unreservedly apologise for this. For any hurt I have caused him, I am truly sorry – and I believe there is another, less harmful way from all parties affected, that this conversation can be had," read the statement.

Simphiwe had joined the increasing number of Mnakwethu viewers who have slammed the show and the unsettling pattern of male participants who seemingly distort traditions around polygamy to suit their personal desires.

"Is Mnakwethu the African tradition hill y’all are willing to die on? I say y’all because it could never be me. Women being humiliated like this could never have my stamp of approval. I can’t even believe it’s being flighted. Surely we have rights as women," Simphiwe tweeted previously.

Musa previously told TshisaLIVE he had decided not to take the insults personally because he's only the host of Mnakwethu, and the show isn't about his life.

However, Musa later told Sowetan he felt Simphiwe had disrespected him and his family with her insults and he therefore expected an apology or else.

It appears Simphiwe has seen the error in the manner she approached the situation.

Read the full thread below.

I unreservedly apologize for this. For any hurt I have caused him, I am truly sorry – and I believe there is another, less harmful way from all parties affected, that this conversation can be had.

Still my utterances were unfortunate with regards to his personhood. And for that, I hope he accepts my apology.