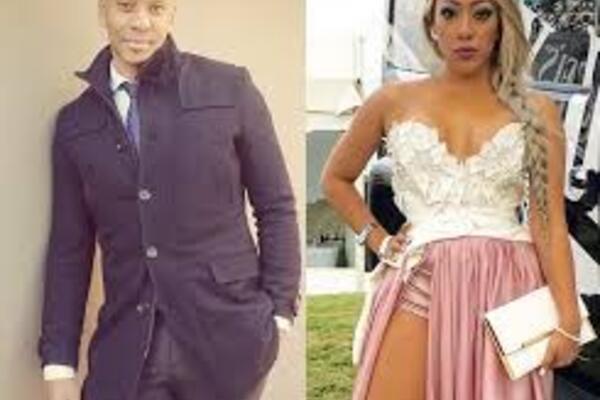 Actress and presenter Mbali Nkosi seems to have found love in the arms of the former Chiefs striker Kaizer Motaung Junior.

The two lovebirds were private about their relationship before, but finally let the cat out of the bag when Mbali posted cute snaps of them in each other's arms.

She captioned the snaps: “What Sundays are made of”. 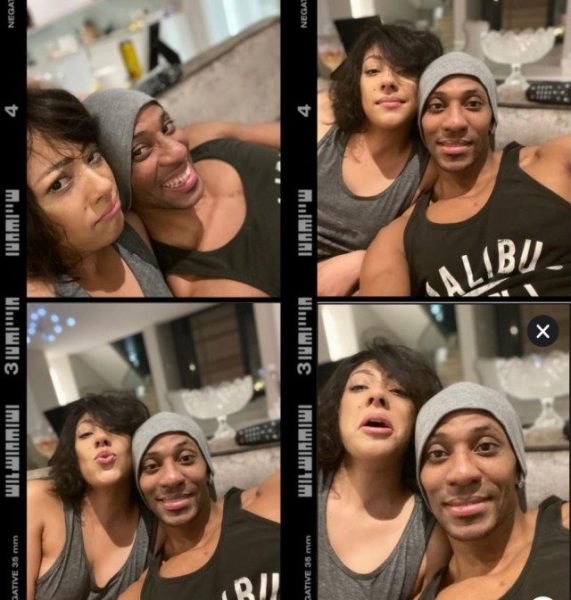 The post was flocked with congratulation messages and users calling them “the cutest couple”. There was even love from beyond SA borders, with one user in Mozambique sending their love to the couple.

Actress Noluthando Meje was one of the dozens who gave the couple the thumbs up, posting heart emojis.

We love these two!

Away from her private life, Mbali spoke in 2017 about the struggles of finding work. She was counting her blessings and appreciated having multiple work opportunities in an industry that is often hit by drought where jobs are concerned.

“People don’t know that even though they see us on certain shows, we all still go to auditions. That’s why we are always so happy when we are called for shows. I will never complain about being too busy, because in this industry the dry season is real. So I’m grateful for work and being busy,” she told TshisaLIVE at a hotel launch in Cape Town.

She last year was a presenter on entertainment show All Access and hosted the Our Perfect Wedding presenter search.