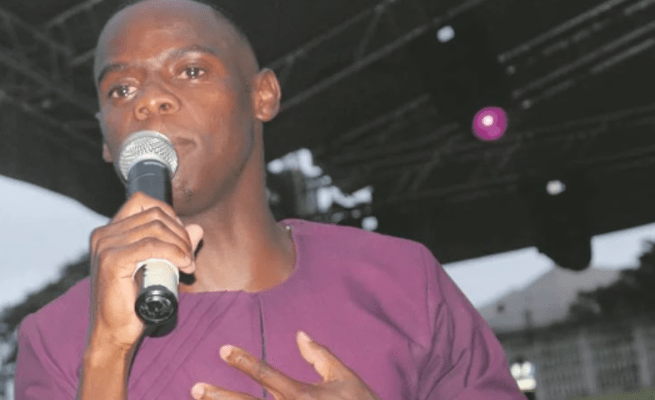 'One was carrying a firearm and threatened to shoot me. I was alone and scared to death'

Gospel artist Nathi Sithole is grateful to have escaped with his life after he was held at gunpoint in his home.

Nathi is still in shock after being attacked by armed men in his house in Umlazi, south of Durban, in the early hours of Friday morning.

The Khululeka singer told Daily Sun the robbers came into his home while he was sleeping, and one threatened to take his life.

“I was asleep when two men pushed open the door. One was carrying a firearm and threatened to shoot me. I was alone and was scared to death. They were all over the room, searching for any valuable items.”

Nathi said he couldn’t scream or fight as the intruders were armed.

“I let them take whatever they wanted. The ordeal happened very quickly, but it felt like it was forever.”

Investigations into the armed robbery are underway by police.

Durban Police Station spokesperson captain Moses Mapumulo told TshisaLIVE that if a person is faced by a robbery at gunpoint, it is important to remain calm and comply with the criminals.

“It is very important not to fight a person who has a gun pointed at you.”

He said people needed to report the case immediately so suspects can be apprehended while they are still in the area.

“It is also important to make note of the suspects and identify what vehicle they were driving. Remaining calm will help you remember the ordeal clearly.”