Home Celeb Gossip I have no choice – Former Miss SA Ntando Mthethwa having a... 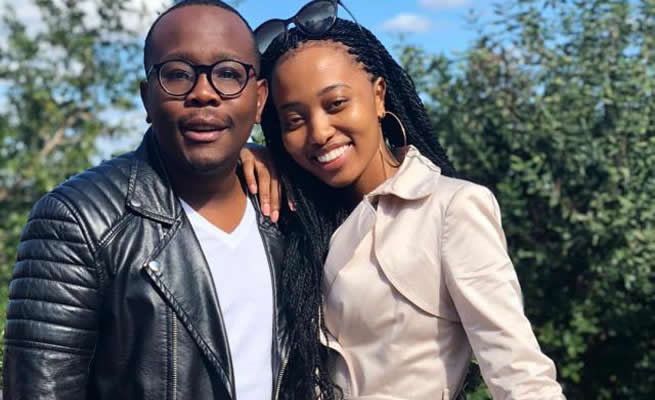 Meanwhile her ex Khaya was slammed for claiming he is “healing”

Former Miss SA Ntando Mthethwa is all about self-love and healing since announcing that she and estranged husband, Khaya, were getting a divorce.

Ntando shocked Mzansi in December when she revealed that she and Khaya were calling it quits after two years of marriage.

While on a journey back to self, Ntando shared a heartfelt post saying that she had to accept her reality and the events it came with.

“We cry, ngoba ukukhala kubekiwe as we experience life. We don’t cry because we want something back but it’s the way in which we accept the reality and ride the wave as it comes.”

As challenging and hurtful as it may seem, Ntando said she had no choice but to move on.

“Some days you overcome the day, at times the day overcomes you. These days are equally important. Cry … but move. Identify the season and live through it. There’s something so beautiful about starting from scratch, so long as we are given breath in our body. All is well.”