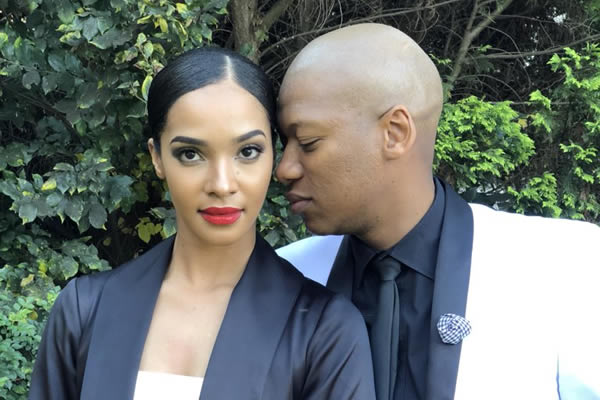 It's not that we been sleeping on Proverb's progress in the 'Boyfriend Olympics' but it wasn't until Twitter decided to remove Maps Maponyane as CEO of the NAHAB (National Association of Husbands and Boyfriends) in the boyfriend division, that we saw how suited Pro was for the position.

Maps was removed by Twitter right after reports emerged that he and buddy (also his long-suspected girlfriend, although they never officially confirmed their relationship) had ended their buddyship amidst claims that Maps cheated.

Dear Proverb
Please don't disappoint us as Maps Maponyane you are our new boyfriend goals… Please do not cheat… Maps why mara Yee 😭 pic.twitter.com/ngpKSY5sSK

We can't disagree with the decision because Proverb has truly been winning in the marathon of love.

Since Pro and his gorgeous girlfriend "came out" as a couple, theirs has been a beautiful journey to watch.