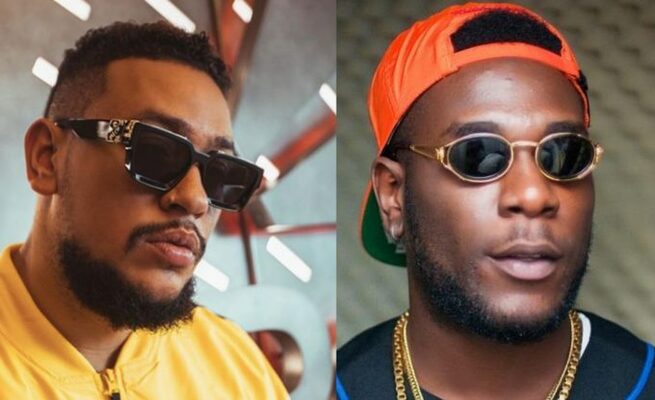 The upcoming Africans Unite concert has elevated the beef between rappers AKA and Burna Boy to a whole new level. The two have not seen eye to eye since September, during the height of xenophobic attacks in SA. At the time, Burna Boy said Nigerians were being killed and urged other African foreigners in SA to protect themselves.

In a tweet that has since been deleted, the Nigerian rapper said he would not perform in SA until “the government wakes the f**k up”. When AKA took him on, he told him to “beef up his security”.

Burna's claims were refuted by police, who told TimesLIVE that of the 12 people killed in the attacks, 10 were South Africans, one a Zimbabwean and the other a Malawian.

About a week ago, the two rappers trended again after AKA called on Burna Boy to apologise for his September tweets. This came as Mzansi learnt of Burna making the Africans Unite concert line-up. The event takes place at the Sun Arena in Pretoria on Sunday.

From responding to “threats” to asking for an apology, here are five tweets from AKA on the feud:

This whole narrative is crazy. Yes we condemn the Xenophobic attacks here. But further dividing us is NOT going to be the solution.

Act on your “threats”, Burna Boy

I would love to attend this show and watch this man put his hands on me in my own country. https://t.co/SyrK5fS1VE

You were wrong, apologise

Ek se … @burnaboy all we want is an apology. We know 🇿🇦 is not perfect. But we took you in as our own before you reached these levels. You say you are an AFRICAN GIANT, prove it.

Leadership. I am willing to swallow my pride and put an end to this division. @burnaboy Are you? https://t.co/pXZTLCZvtG