Rising amapiano hitmakers Peter “Mapentane” Leballo (30) and Simphiwe “Villa” Vilakazi (24) dropped their latest single and it's all about Lerato Kganyago.

The duo dropped the song called Lerato Kganyago on her birthday month just to make it extra special.

Speaking to SunBuzz Villa said: “This song was done specifically for her and we wanted to show love too. She is paving the road for many in the entertainment industry and her work is amazing.”

He said it was a great idea to honour their idol.

Mapentane said the song came to life after they were busy recording a wedding song while in studio.

“This is a beautiful soulful song filled with great melodies. We wanted people to have a summer smash hit so that they can prepare themselves for the season,” said Mapentane.

Mapentane said what makes him more grateful is that even people on social media are crazy about the song.

“It is doing well and nothing can stop us. We just want to make good sound for our fans and that’s all we can offer from us, ”he said. 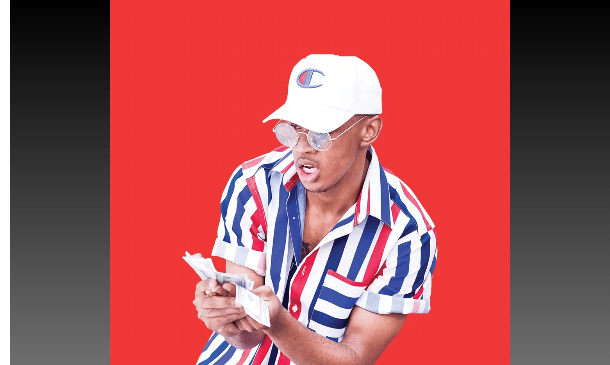 The musicians recently signed under WyzaWorxMusic owned by Kope “Mrekza” Makgae. The actor said he was attracted to their work and creativity.

“They have a lot of faith despite not being heavily connected or networked, but thriving of the belief that their music will change their lives and circumstance. I'm really motivated and inspired by them and that's why I felt I should do the best I can in my capacity to help them achieve their goals and dream,” said Mrekza. 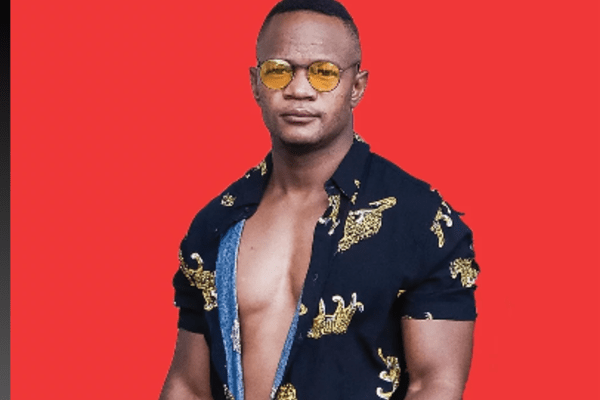 And Kganyago approves. After a Twitter user asked the DJ if she's heard the song. She tweeted "Heard this morning!! It’s HOT!!!"

He said that he was happy the presenter loved it and it is something they wanted out of her.