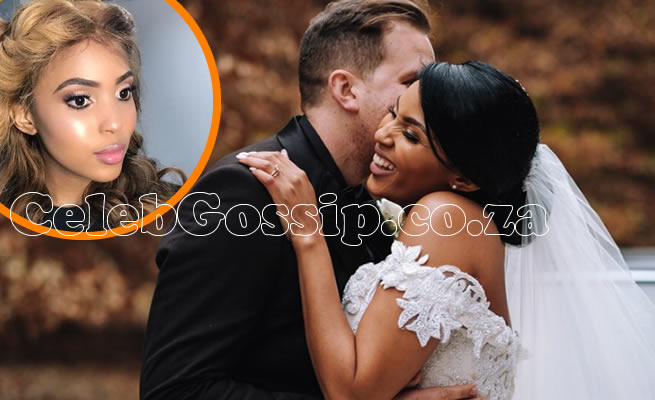 Linda Mtoba has finally disclosed her pregnancy to the public domain expressing great joy, on the support she is enjoying from her family.

Her pregnancy had been kept open only to the members of her inner circle, but at last, she has opened up to the magnitude of her fans and public at large, through Twitter. She is being showered with unlimited love from her family.

In as far as being shown real care is concerned, she is one person some would call being ‘spoilt' for choice. She is being treated like a queen.

In some African cultures, it is almost a taboo to disappoint a pregnant woman, more so one's wife, yet in some others failing to meet the demands of a pregnant woman, is a total disrespect to the unborn baby. But for Linda, the special treatment she is getting from her family, has nothing to do with any superstition whatsoever, the family is just supportive. That’s all.

In a tweet, she prides over how supportive her family have been during her pregnancy, adds that even her own mother could not be outdone in showing her the much needed shoulder to lean on, DRUM reports.

“One thing I’d say pregnancy requires the most is support from all angles. My mom and Makazi came to cook Sunday dinner for us . My back was killing me today so there I was bent over in the kitchen when my little brother came and started rubbing it,” quotes the publication, adds that she revealed that her husband did some stretches with her as soon as he came home.

The taking care of Linda (27) during the pregnancy, is not short of those willing to play their part, her own in-laws are also in it, they don’t want to see her doing even the lightest household chores. To them, she should just back, relax while they do almost everything for her.

“Yesterday I was with my 2nd family I only got up to wee, if they could do it for me I’m pretty sure they would. Support and love,” she boastfully wrote.

Despite all the love, Linda is a strong woman, she recently defied all odds when she attended Vodacom Durban July, however, some people thought it was not a good idea, as some thought she should have remained at home, as if nursing an ailment.

However, she absorbed the criticism and stood her ground, saying being pregnant should not be an excuse for not attending what one wants.