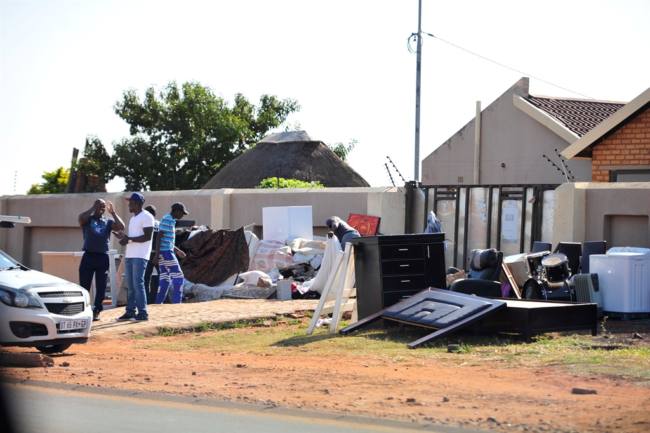 GOSPEL musician Sechaba Pali was left in the cold yesterday when he was evicted from his home in Vosloorus, Ekurhuleni.

The singer had been staying in the their for the past 12 years with his wife and two children.

Speaking to Daily Sun, Sechaba said he was shocked to see about 50 men dressed in yellow approaching his gate. 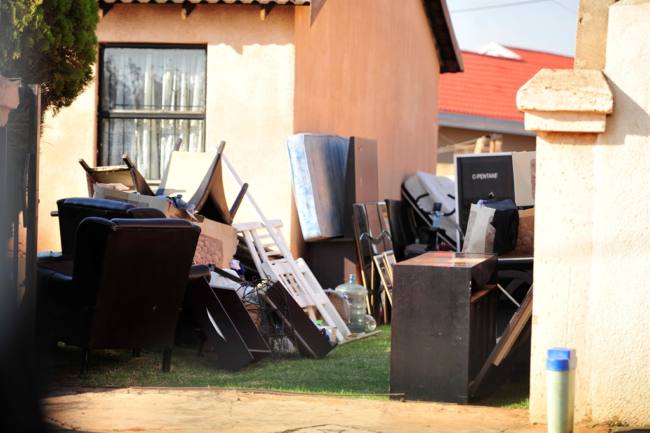 “They broke my gate and entered my house! Without any explanation, they men started taking my stuff out of the the house and all my belongings were scattered in the streets,” he said.

He said he was not aware of the eviction and one of the men who came told him that he bought the house at R75 000. 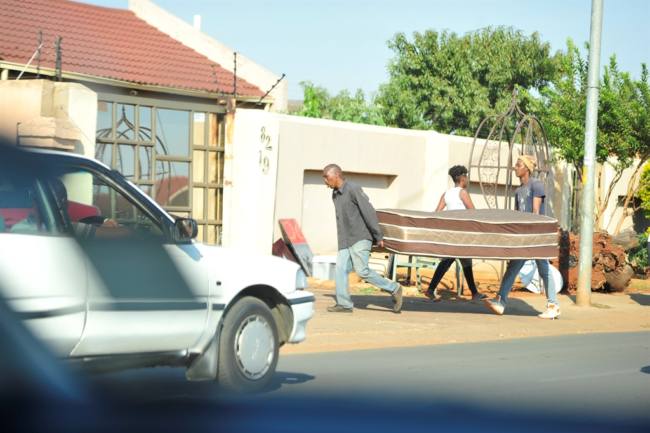 “I don’t understand and the people who came to throw me out of my house don’t want to explain to me what is happening,” he said. 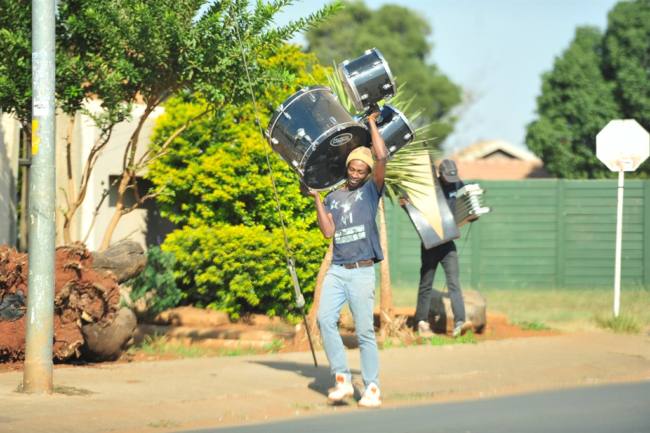 The award winning artist was helped by his neighbour where took his belongings and his family.

'After the men in yellow had finished taking everything from the house, they locked the gate with their own keys and left three men inside the yard to guard the property.' 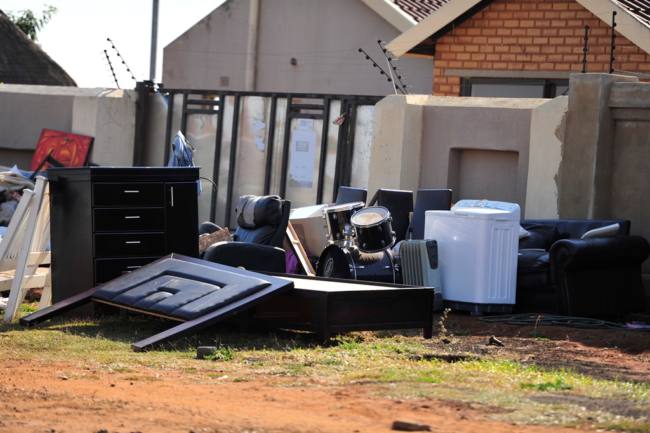 “They have locked my dog inside the yard and I don’t know what they will feed it because everything is out.'

Drums and other musical instruments were also featured on the dumped items out in the streets.

Sechaba was at the scene as his furniture and other belongings basked in the sun. 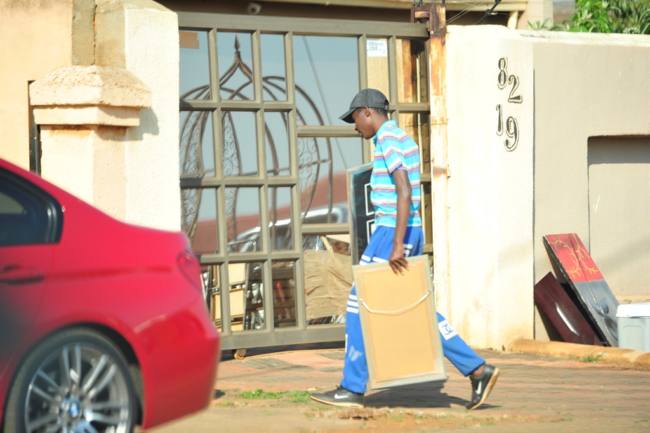