Home Celeb Gossip Video of a couple having sex on rooftop in Sandton City goes... 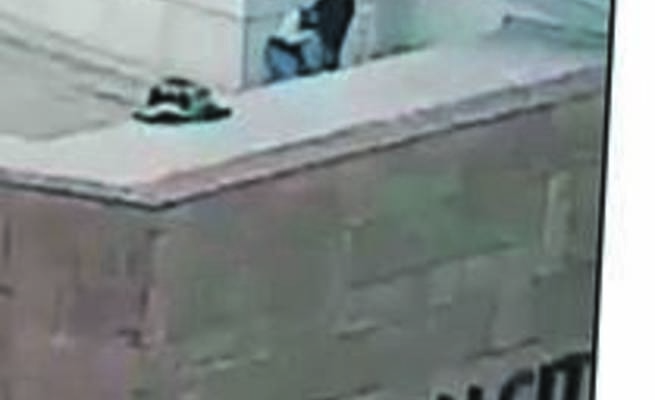 IT was sex in the city – the Sandton City edition!

It seems the couple could not resist the need to poke and decided to do it on the rooftop of one of Mzansi’s fanciest shopping centres.

A video doing the rounds on social media shows a man with his pants down and the woman bending in front of him performing a sexual act on him.

Sandton City management said it was aware of the video.

It said: “Sandton City’s security acted appropriately and a case has since been opened with the police. The centre confirms that behaviour of this nature is not tolerated. The law will be used to deal appropriately with this incident.”

Gauteng police spokesman Colonel Lungelo Dlamini told Daily Sun people caught carrying out sexual acts in public can be charged and hefty fines can be imposed by the court.

Joburg Metro police spokesman Chief Superintendent Wayne Minnaar said anyone caught performing such acts would be bust for public indecency.“It is inappropriate and against the law,” he said.

The couple may get away with their naughty act because their faces are not shown in the video. If they are identified, they will be charged in terms of the Sexual Offences Act, which comes with a fine of up to R4 000 or two years in jail.