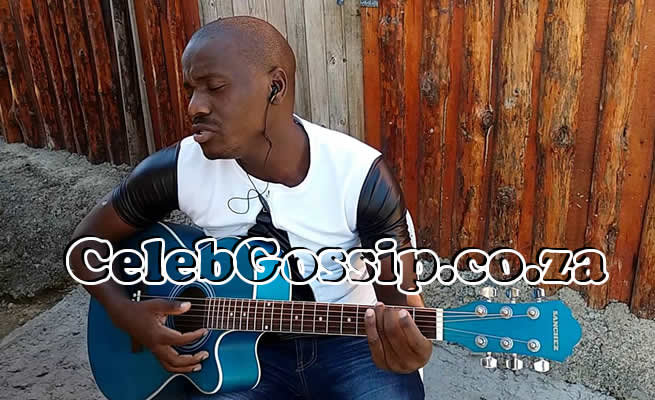 According to sources, his condition is so serious that he no longer participates in the group’s projects. Sources close to Avante say the group has even recruited new members because of Linda’s serious condition.

According to sources, Linda’s failing kidney was removed in 2016. “Since then, he’s been in and out of hospital. It’s sad because he loves his job as the leader of Avante.

“He was diagnosed with kidney failure in 2011 and advised to remove it because it was causing huge damage to his body,” said a source close to Linda.

According to the second source, Linda’s kidney failure was caused by a shooting that happened in Joburg back in 1998.

“He was shot in Joburg and the doctor told him his kidney was producing a liquid, which needed to be removed to save him from having serious health issues. But he was afraid of complications, so he took longer to remove it,” said the mole.

Another informant said things got worse when he was involved in an accident in 2015.

“He was travelling with his mum when he lost control and smashed into another car in Queen Nandi Drive, north of Durban, KZN. His mum sustained minor injuries,” said the second source.

Linda confirmed he’s not well but said he believes God is with him.

“I wish not to dwell on the details about my health scare, but I’m still a member of Avante and believe I’ll be healed soon,” said Linda.