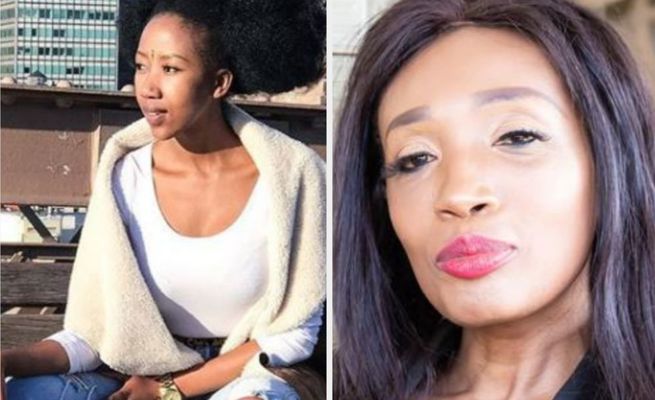 Being in the entertainment industry is one of the hardest things a person can do. Bagging a role on a television show or a slot on the radio does not guarantee a lifetime spot on the show, at any given time, your character or show may be cancelled – leaving you without a job.

Over the past couple of years, we have seen a few ZAlebs get fired from their jobs. Take a look at some of the shocking dismissals:

In 2018, there were rumours that Penny was fired from her morning show but according to an interview she did with Sowetan, she resigned when she heard that E.TV was looking for her replacement while she was still on the show.

According to Lebyane, things spiralled out of control when there were constant issues with the renewal of her contract.

It was recently reported that the producers of The River decided to end Malefu's storyline portrayed by Moshidi Motshegwa. Speaking to Azania on 702, the actress revealed that she would not return to reprise her role on the show:

Sihle has been in the entertainment industry for several years and over time, she has solidified herself as one of the rising stars in this part of the world and her journey has not been easy. In 2017, the beauty was allegedly fired from Uzalo.

Shortly after the news became public, SABC 1 sent out a press release stating that Sihle would not return to the show in its new season, "Leleti and Sihle have been such an incredible part of the Uzalo story and journey and will always be part of the family. They have been such a joy to work with and alongside the SABC, we are happy to have been able to create a platform where they could showcase their talents so captivatingly. We wish them well in all their future endeavours.” – said Pepsi Pokane, the series Executive Producer.

Sophie was amongst the actors who got fired on Generations in 2014 after they decided to take part in a strike.

A couple of years ago, Sam Lehoho was reportedly fired from her Metro FM show, according to Sunday World, Sammy Sosa was allegedly fired because of her dishonesty regarding her health.