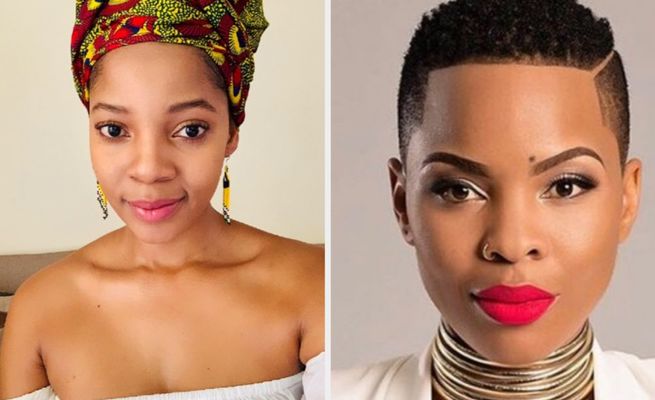 A couple of hours after that, Masechaba Ndlovu allegedly spoke about the incident on her Metro FM show during their entertainment news segment and Moneoa was not pleased. Taking to social media, this is what she had to say in a now deleted post:

“We all know how some tabloids spin sensationalism. Personally I have no issue with it. I was very aware of what I was risking when I entered this industry. There are times when nothing interesting is happening and there’s nothing to talk or write about and people still have deadlines and papers to sell regardless. So I get it. Here’s what hurts me… Some people that I consider my role models, people who I've opened up my life and home to and vice versa? People I've embraced as family, people I've travelled with, shared birthdays and special occasions with… People who I have genuine love and respect for, would rather disparage my name, judging and condemning me on radio, as opposed to picking the phone and calling me,” she wrote in part.

This is not the first time Masechaba has allegedly found herself under fire for comments made on her drive time show, in 2018, fans accused her of putting her guests on the spot after she asked Anatii if he's an empath (a person with the paranormal ability to perceive the mental or emotional state of another individual…) ..as she was sensing a certain type of energy emanating from Anatii: