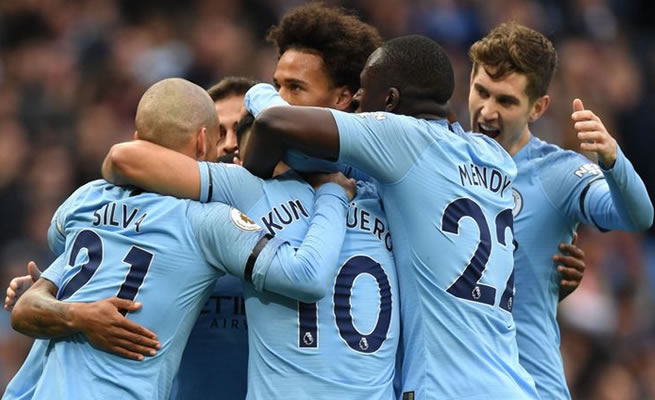 Maritzburg United general manager Quinton Jettoo has confirmed that teenage goalkeeper Constandino Christodoulou is on trial with Manchester City in the United Kingdom.

Christodoulou, who is 16 years old and plays for Maritzburg’s MultiChoice Diski Challenge side, is on a two week trial with the reigning English Premier League champions.

The Hilton College student has been a part of the Team of Choice’s youth setup for the past two years.

The young starlet was apparently spotted by Man City scouts when he was playing for South Africa’s U17 team.

Speaking to his club’s official website, Jettoo said: “There was always the request from Man City.

“I think they watched Costi in one of the SA U-17 games, hence the interest in having him on trial and having an assessment, and taking it from there.

“All of us at Maritzburg United are very proud of ‘Costi’ and we wish him all the best over in England.

“We are confident he’ll grab this opportunity with both hands and do himself, the club and the country proud.”