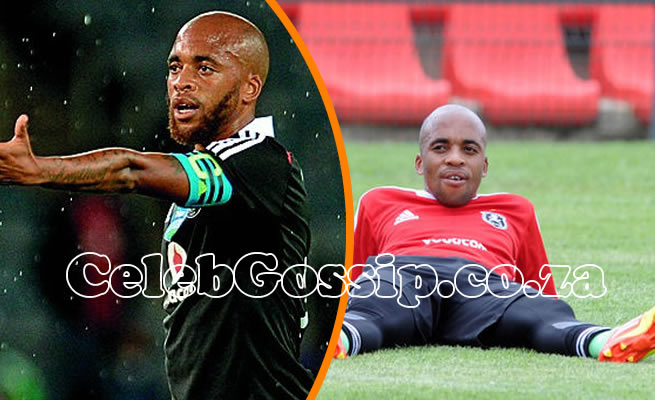 Oupa Manyisa’s time at Mamelodi Sundowns is coming to an end, a source close to the player has told Phakaaathi.

With limited game time he has been receiving lately, the midfielder is said to be considering a move away from the club next season if things don’t change for him.

“He is really considering a move because he is not really happy with the lack of game time at the club and it doesn’t seem like it’s something that will change soon. He wants to play so badly but knows it’s going to be very difficult to break back into the starting line-up.

“He is honest with himself and knows that who are there are doing the job and he is not really bitter about it, that’s why he reckons it’s best if he moves,” said the source.