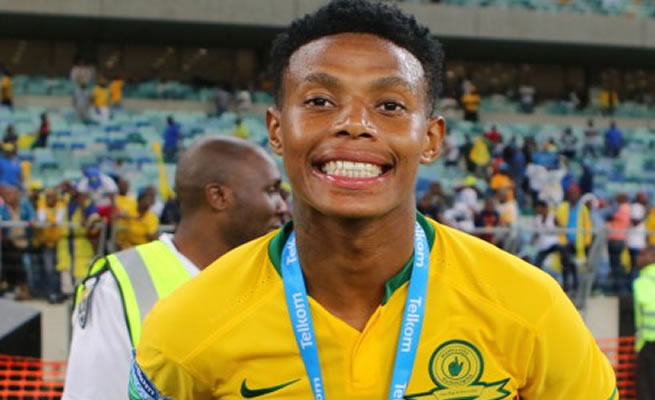 Bafana Bafana international footballer Bongani Zungu has apologised for the "disrespectful" comments regarding Orlando Pirates after claiming Rhulani Mokwena was the "real boss" at the club.

Zungu issued an apology on his Twitter account saying that he regrets and apologises to those who may have found his comments insensitive.

Zungu claims Rulani is the 'real boss' at Pirates.

Cape Town City head coach Benni McCarthy slammed Zungu's comments towards both Pitso Mosimane and Sredojevic calling for him to show some respect.

Zungu in a series of tweets claimed that assistant coach, Mokwena, is the master-mind behind the scenes at the Buccaneers. After footage showed him dismissing head coach Milutin Sredojevic on the side-line.